Worried by the proliferation of billboards and campaign posters of some political parties and aspirants across the country, the Independent National Electoral Commission (INEC) has warned the parties and their various aspirants to wait for the official commencement of campaigns as provided by the law.

The electoral body noted that the law provides that campaigns in public shall commence 90 days before the polling day and end 24 hours before the election.

The commission has also warned of consequences awaiting the violators of campaign guidelines.

INEC’s National Commissioner in charge of Information and Voter Education, Mr. Festus Okoye, told THISDAY yesterday that it was not yet time for campaigns and warned political parties, aspirants and their supporters to remain within the confines and ambit of the law and the 1999 Constitution, as well as the rules and regulations of the commission in carrying out their activities.

“Political parties, aspirants and their supporters are advised to wait for the release of the timetable and schedule of activities for the 2023 general election for proper guidance and assurance of conformity with the law and the constitution.

“Political parties are aware that based on the existing law, the period for campaigning in public has not matured and has not come into force.

“All the registered political parties must ensure that their supporters and aspirants on their various platforms do not carry out any form of campaign in public in violation of the law and the Constitution,” Okoye warned.

The INEC commissioner reminded the political parties that the timetable and schedule of activities for the 2023 general election have not been released by the commission.

According to him, it is the duty of the commission to issue regulations, guidelines and manuals to give effect to the intendment of the law and the Constitution.

“Part 1 of the Third Schedule to the Constitution gives the commission the power to monitor the organisation and operation of political parties, including their finances, conventions, congresses and party primaries.

“Furthermore, Section 99 of the Electoral Act, 2010 (as amended) prescribes and circumscribes the period of campaigning in public by political parties. Based on the existing law, campaigns in public shall commence 90 days before polling day and end 24 hours before that date. “However, section 99 of the Act recognises that political parties are not the only operators in the electoral process.

“Therefore, section 100 of the Act provides that a candidate and his party shall campaign in accordance with such rules and regulations as may be determined by the commission,” the INEC commissioner further clarified.

Okoye recalled that in the exercise of the powers conferred on it by the Constitution and the Electoral Act, the commission had issued regulations and guidelines for rallies and campaigns by political parties, aspirants, candidates and their supporters, adding that the document was signed by the Chairman of the commission, Professor Mahmood Yakubu on May 31, 2018. 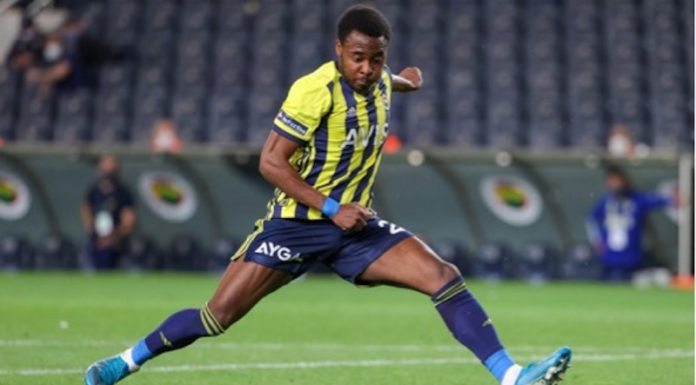