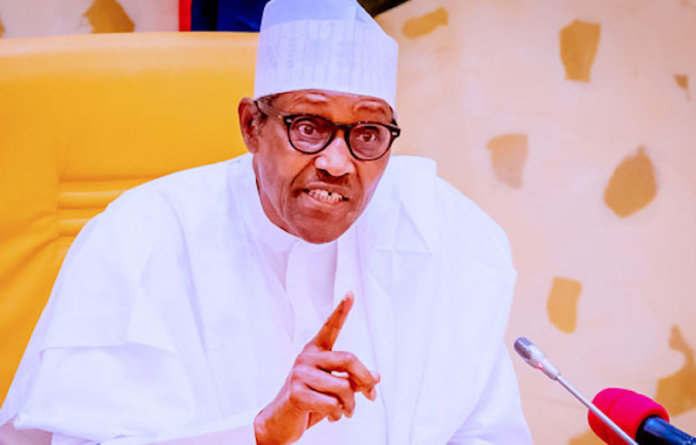 Deji Elumoye in Abuja and Ibrahim Shuaibu in Kano

The teacher, Abdulmalik Tanko, who is also the proprietor of the school (Noble Kids Academy), collected ransom from the parents of Hanifa, but still killed the little girl and buried her body in the school’s premises.

The corpse of Hanifa, who was abducted in November last year, was discovered in a shallow grave in the school’s premises last Thursday by security agents, about two months after she was declared missing.

Yesterday, Buhari sympathised with the family Hanifa, and praised police and the secret service operatives for unraveling the mystery behind the disappearance of Hanifa, “particularly for the arrest of her teacher and his other accomplices suspected of the child’s kidnap and murder.”
In a statement issued by Buhari’s spokesman, Garba Shehu, the President also said the family and the whole nation, which followed up on Hanifa’s travail every day since her disappearance, were hoping for the girl to have been rescued alive and well.

He added, however, that the very thorough and painstaking detective operation by law enforcement bodies, leading to the discovery of the corpse and the arrest of the suspects, who had already made confessions, was commendable, calling it an achievement that should instill more public confidence in the authorities.

Buhari said: “When breakthroughs like this happen, people will talk differently of law enforcement.”

The President prayed for the repose of the soul of the little school girl and urged her parents to bear the sad loss with courage and fortitude in God.

Buhari, however, urged the Police and the Kano State Ministry of Justice to uphold the integrity of the detective work that busted the case by preparing well and presenting a good case that would earn the respect of the court. 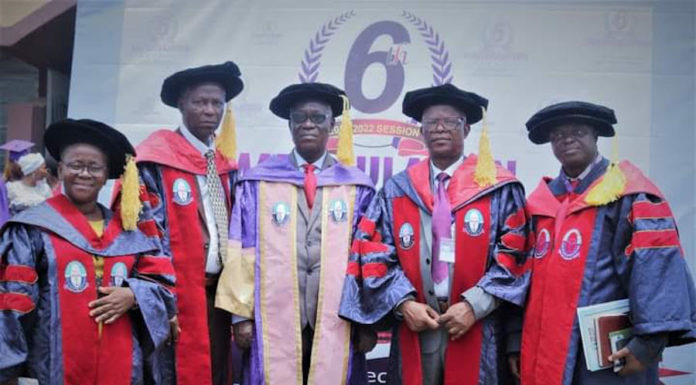