Vwang Community of Jos South Local Government Area of Plateau State hosting Karl Kumm University (KKU) has urged Church of Christ in Nations (COCIN), the proprietor of the university to honour the memorandum of understanding (MoU) it signed with the community before land was donated for the building of the institution.

It has also cautioned the state government to be wary of meddling into the crisis bedeviling the new university since it was not a party to the MoU signed by COCIN and host community of the University.

Addressing a press conference in Jos yesterday , President of Vwang Development Association (VDA), Mr. Jonah Gworu, said the community had donated land worth N1.5 billion, avalanche computers and trailer loads of cement for building of the institution with an understanding that a position of Principal Officer of the university will be ceded to the community.

Gworu said the community was taken aback by the reluctance of COCIN to confirm the appointment of its son, Daniel Kim who was duly appointed Registrar of the university after meeting all criteria.

He fingered the trio of Chairman of Governing Council, Prof. Ochapa Onazi; Chairman Board of Trustees (BoT), Prof Suleiman Bogoro; and the Vice Chancellor of the University, Prof. Nanven Gambo as the brains behind the sinister motive to shortchange the community by dropping the appointed Registrar, warning that the community will not accept that.

“We call on COCIN to immediately call its appointees in the KKU to order. The proprietor of the KKU should immediately assume effective possession of their property before some selfish and greedy individuals, with sinister motives disown it of it.

“We advise COCIN to immediately set machinery in motion for the review of the statues of the KKU, in line with the global best practices. The Proprietor should continue with the process it has started with the host community towards resolving the impasse,” he said.

He explained that the community could have made such sacrificial donations and contribution into a venture it had no faith and confidence in.

The community also advised that state government to steer clear from the crisis, saying, “We appreciate the genuine efforts of the government to enthrone peace in the state. However, we are of the honest opinion that staying off the KKU crisis at this point in time will be much more rewarding. The intervention of the state government in the KKU crisis now, from all indications is an obvious ill-fated venture and a visible invitation to disaster.

“The. COCIN Church came to Vwang Community for land, not the government. Land was donated to COCIN and an MOU signed between the donor and recipient, without government involvement. Anyone interested in the genuine resolution of the matter should encourage COCIN to honour its undertaking with the host community.”

Currently, the National University Commission (NUC) has shut down the university over the prevailing crisis. 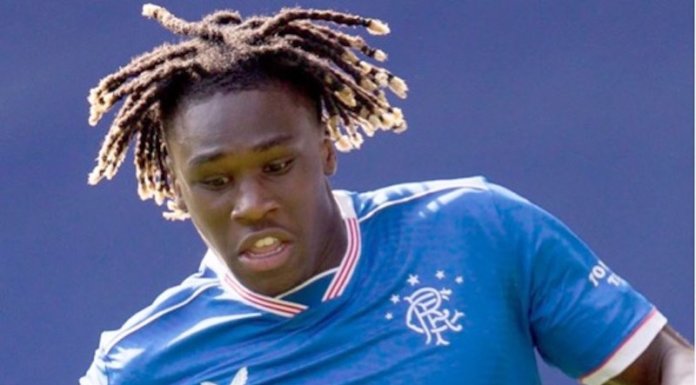