Tragedy struck in Enugu on Tuesday after gunmen attacked a meeting being held by members of Enugu South Local Government’s chapter of the All Progressive Congress (APC) and killed its State Youth Leader, Mr. Kelvin Ezeoha and another member of the party.

It is yet to be ascertained whether the killings were politically motivated or carried out by members of the Indigenous People of Biafra (IPOB), which had declared Tuesday a sit-at-home in solidarity with its leader Mr. Nnamdi Kanu, who is standing trial on treasonable felony.

The trial, which was formally scheduled for Tuesday, January 18, was adjourned till Wednesday (yesterday) by the trial judge, Justice Binta Nyako, due to the late service of the amended charges on the Kanu’s legal team.

The federal government had on Monday, January 17, served an amended 15-count charge on Kanu’s legal team. The IPOB’s leader, who is being tried on an initial seven-count charge bordering on treasonable felony, was expected to take a fresh plea to a 15-count amended charge on January 17, 2022.

A chieftain of the APC who confirmed the incident said that members of the party from one of the wards in the LGA were having a reconciliation meeting at the party’s office when an unconfirmed number of gunmen stormed the venue and killed the two party members and abducted one other person.

“They killed the immediate past Enugu South Local Government Chairman of the party, now the incumbent state youth leader, Mr. Kelvin Ezeoha, and one other person, while a party member was kidnapped,” he explained.

As at the time of filing this report, the Enugu State Police command was yet to confirm the attack.

The sit-at- home order by IPOB witnessed massive compliance as residents in Enugu State stayed indoors for fear of being attacked. 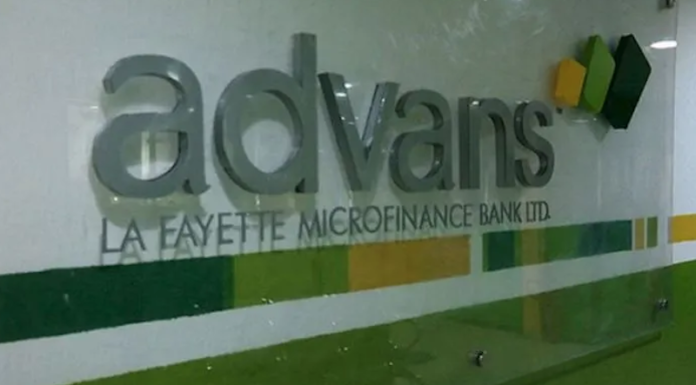