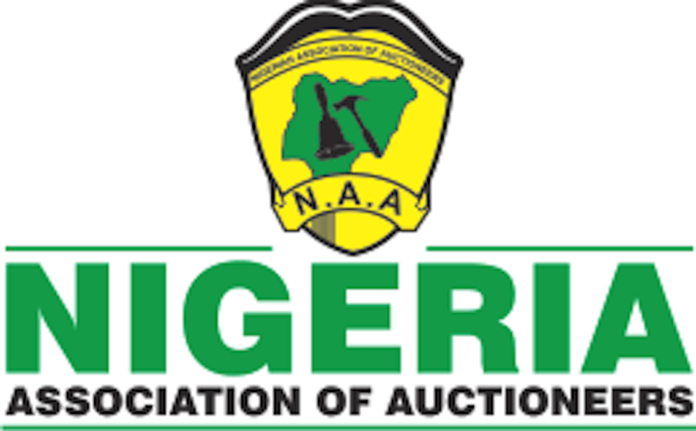 The Nigeria Association of Auctioneers (NAA) has cautioned the federal government against plans to engage in online auctioning of forfeited or recovered assets.

The group said adopting the online platform to dispose what it described as “unserviceable and perishable” items was tantamount to delay and loss of revenue, which could neither benefit sellers nor potential buyers.
The association’s National President, Alhaji Aliyu Mohammed Kiliya, said any resort to the internet to dispose recovered properties would amount to “economic sabotage by the custodians of those items.”

He explained that online auction sales are particularly ideal for special items including “brand new vehicles, plants and machineries and not unserviceable or perishable items.”

Kiliya, further argued that the recovered assets which are mostly vehicles and other items are now beyond economic repairs as a result of long legal battle.

While stressing that the NAA has experience auctioneers who are capable of any type of auctions sales, he insisted that the standard and practice for disposing unserviceable items is through open competitive bidding process, rather than internet auction.

This, he said, can guarantee maximum revenue and protect image of the government and interest of the public.

According to the NAA president, “Online auction sales amount to delay and economic sabotage by the custodians of those items.”

He said most potential buyers preferred open competitive auction sales of unserviceable and perishable items adding tht the online auction sales could result into hard sales due to lack of physical access to the items which can lead total decay of the items involved.

He said, “I am the National President of the Nigeria Association of Auctioneers and my position demands transparency and accountability. In this regard posterity will judge me if I keep mute while things go wrong.

“I sincerely appreciate the government joint committee chaired by the Honorable Minister of Justice, for working tirelessly to ensure that due process are followed to avoid litigation and by extension for inviting all auctioneers that expressed their interest to submit their bids as stakeholders of the business and also participate as observers, the committee have demonstrated high level of transparency.”

He also commended the Federal Ministry of Justice, the Economic and Financial Crimes Commission (EFCC) and the federal government joint committee on disposal of recovered and forfeited assets and appeal for their co-operation.

He said, “We have made several calls against the activities of the Nigeria Custom Service, regarding seized perishable items and the attitude of negligence, they have neglected the standard process of auction sales of perishable and unserviceable items which is causing loss of revenue and therefore urge the above mentioned agency to follow the right chanel to dispose seized perishable items.” 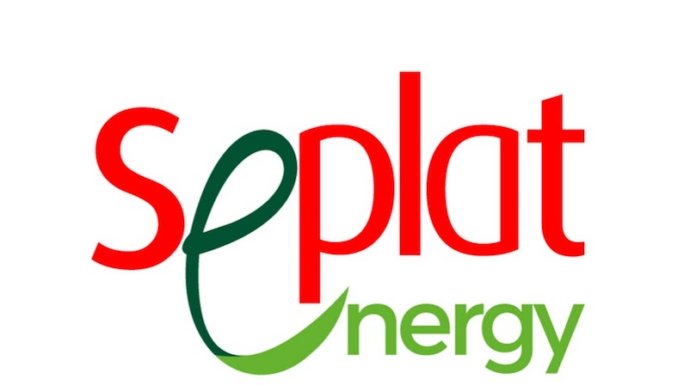