The Nigerian Guild of Editors (NGE) has slated its town hall meeting for the north-west geopolitical zone for the Tahir Guest Palace (Hotel), Kano, for tomorrow.

The NGE had late last year announced its plans to hold town hall meetings across the six geo-political zones. It had commenced with the meeting in the south-west zone that took place in Lagos, last November.

With a theme: “Agenda Setting for Sustainable Democratic Culture,” the main objective of the meeting, which is being supported by the United States (US) Embassy in Nigeria, is to assess the media performance in consolidating Nigeria’s democracy – citizens’ verdict and outlining media agenda for the future.

In a statement by its President, Mustapha Isah and the General Secretary, Iyobosa Uwugiaren, yesterday, the professional body of all the editors in Nigeria, said the meeting would provide a platform for media stakeholders to remind editors and other media managers of the sacred duties they are tasked to perform by the constitution on behalf of the citizens.

Drawing instances from democracies around the world, the statement added that the meeting would be taken across the six geo-political zones of the country, with the aim of instilling in the editors the need to perform their duties with the highest form of professional standards and sense of responsibility.

“The town hall meeting will provide a platform for media stakeholders to undertake self-scrutiny and also begin a robust conversation on a framework for media regulation, which will not only have their buy-in but also advance the standard for media practice in Nigeria thereby reducing, if not eliminate, incidents of sub-standard and unprofessional reportage in the Nigerian media.

“Such robust conversations and hopefully, eventual adoption of self-regulatory framework could also have a regional spin-off whereby countries within the region, and indeed Africa, could be encouraged to borrow a leaf from the Nigerian example, as was the case with the adoption of a Freedom of Information Act in Nigeria subsequently having a positive spin-off in Ghana,” the NGE added.

Those invited to the meeting which would be followed by a two-day capacity building for 50 editors in the zone, “are the revered Emir of Kano, traditional/religious leaders, leading pro-democracy/human rights activists in the zone, renowned scholars from the academic community, pro-media rights groups, students from different higher institutions, faith groups, and the media.”

On the expected impact of the meeting and the capacity building workshop, the NGE said a pool of Nigerian editors and media managers would be galvanised and would be committed to the highest ethical standard and taking robust actions to ensure same.

“And committed to the promotion and protection of the right to independent press, freedom of expression and the deepening of democratic space.

“The NGE is hopeful that at the end of the project, a pool of editors will be mobilised to constantly projecting issue-based governance for the benefit of the Nigerian people – in line with Section 22 of the 1999 Constitution of the Federal Republic of Nigeria’’, the statement added.

The NGE explained further that the programme looks to galvanise the key stakeholders to act responsibly and deny the authorities the moral authority to take punitive actions against the media for performing their constitutionally assigned role to hold the government to account, and to the general citizens the right to hold and voice their opinions on the conduct of public officers. 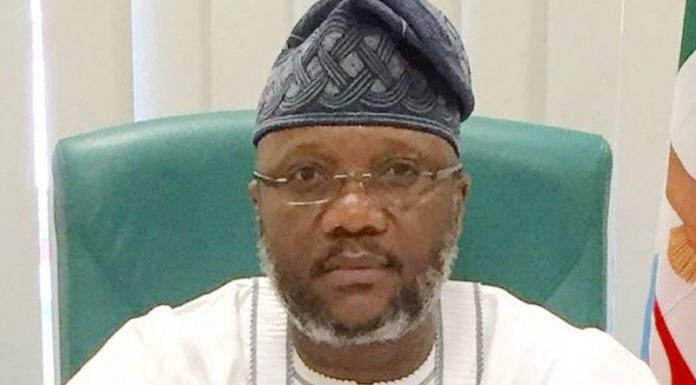