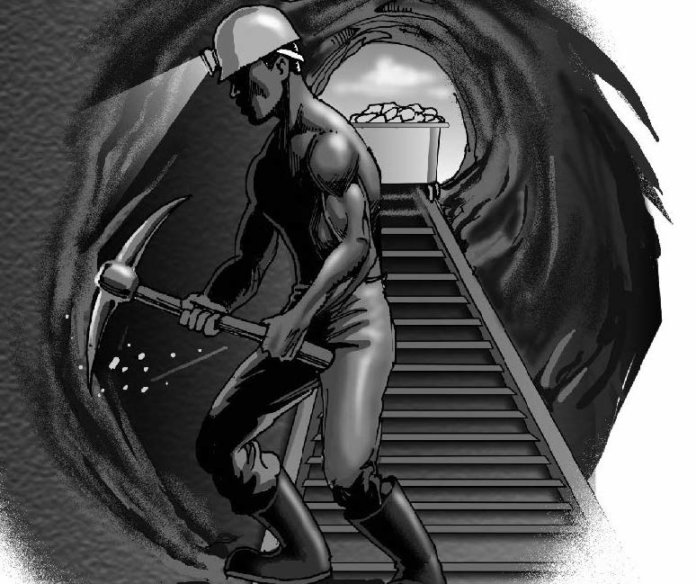 There is urgent need to regulate artisanal mining in Nigeria

The spike in gold smuggling in the country has once again highlighted the socio-institutional and structural problems in our governance system. More concerning is that all that we get are tales and lamentations from those who should deal with the problem. The latest of such is from Minister of Mines and Steel Development, Uche Ogar, who disclosed that Nigeria has in the past six years lost revenue estimated at $5 billion to smuggling in gold. He made the startling disclosure while briefing the Steering Committee and Management Team of the Presidential Artisanal Gold Mining Development Initiative (PAGMI).

This outcry is distressing given the huge amount of money involved and the likely effect on the economy. But the main concern remains that there seems to be no solution to what compounds our national security challenge. Just recently, Zamfara Governor, Bello Matawalle also lamented that foreigners were coming to his state to trade in guns with locals for mineral resources, particularly Gold. It beats the imagination that any government would yield to locals the rights to mine the minerals that are subsequently exchanged for arms.

Meanwhile, the federal government should take responsibility for the situation in Zamfara for allowing the Nigerian Minerals and Mining Act 2007 to be unduly breached by artisanal miners. The act, which was passed into law on 16th March 2007 to repeal the Minerals and Mining Act, No. 34 of 1999 for the purposes of regulating the exploration and exploitation of solid materials in Nigeria, vests the control of all minerals in the Nigerian State and prohibits any unauthorised exploration or exploitation. It is estimated that 80 per cent of mining in the North-west region is carried out illegally and on artisanal basis by the local populations with external collaborators. But the federal government is dilly-dallying from taking full ownership and control of all lands in which minerals (other than oil and gas) have been found in commercial quantities in accordance with the Land Use Act.

It is unfortunate that illegal exploitation and transaction in solid minerals, particularly gold have been ongoing in Zamfara and many states in the country for several years. This practice denies the country the opportunity of reaping maximum benefits from her resources. Besides, illegal mining has been cited as one of the factors at the root of community conflict in Nigeria by criminal networks bidding to exploit untapped mineral resources that bear strategic importance and economic value.

Criminal groups in illegal mining have turned the enterprise into an organised business such that they use the proceeds to fund banditry and cattle rustling in the mining communities and incite violence among cattle breeders and farmers. Statistics put the number of people to have died in Zamfara State in the last five years because of the crisis at over 5,000. Almost on daily basis, innocent people fall victims to the conflicts by either losing their lives or being displaced in Zamfara State due to interwoven problem of banditry and illegal gold smuggling.

Some highly placed citizens are alleged to be using illegal miners as fronts in addition to colluding with foreign nationals and corporations to sell gold, which is routinely smuggled to the United Arab Emirates through Niger, Togo, Burkina Faso, and Mali. The proceeds from the illicit trading are also used to finance conflicts in the Sahel region, notably in Burkina Faso, Mali and Mauritania which are also seeing an upsurge in terrorist attacks.

Besides fanning conflicts and banditry, illegal mining has led to devastating lead poisoning of children and others from contaminated gold ore as well as significant emissions of mercury into the air and soil. There is therefore an urgent need to regulate informal mining in Nigeria. 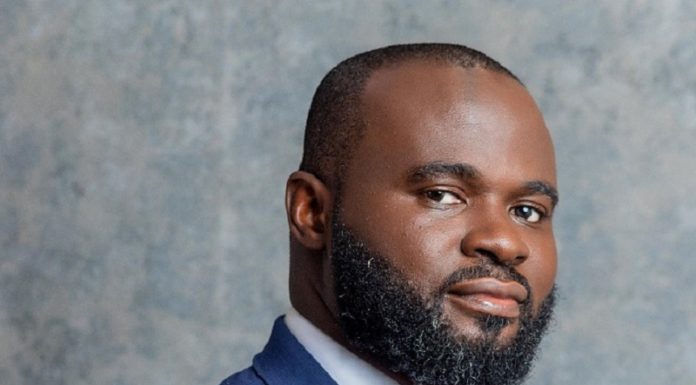