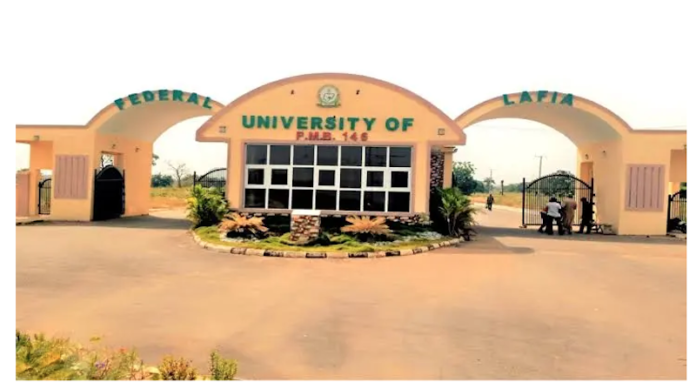 Four abducted students of the Federal University of Lafia, Nasarawa State have regained their freedom, the school authorities said yesterday.

“The management of the Federal University of Lafia wishes to happily announce that the students of the university who were kidnapped by unknown gunmen on Thursday, January 13, 2022, have been released by their abductor,” the statement read.

Ibrahim extended the appreciation of the university’s Vice-Chancellor, Professor Shehu AbdulRahman, to the Nasarawa State Government and the general public for their concern and support during the period.

He said the students have undergone medical checks and are found to be in good condition to resume their studies.

While reiterating the commitment of the university to safeguarding the interests of the students to forestall a reoccurrence in the future, Ibrahim added that the Vice-Chancellor has called on staff and students to remain calm and to go about their normal duties.