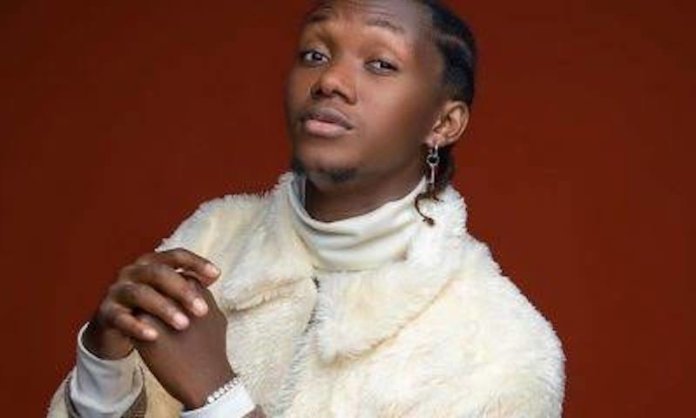 Finetunz Entertainment, an independent record label, has threatened to sue singer, Francis Victor Adams a.k.a Vicki D (Kpoki) for allegedly breaching their contract agreement. The record label in a statement alleged that the singer who was signed in 2019 breached the contract by signing with another record label.

“As part of our mandate of lifting talents from obscurity to recognition and ensuring that there is continuous maintenance of their brand from inception to the heights where their value is glaring and evident to all, the company signed Francis Victor Adams a.k.a Vicki D (Kpoki) in 2019. Consequently, he successfully recorded and shot videos for his smashing hit songs including ‘Aanu’ and ‘Easy.’ However, in a swift turn Vicki D proceeded to ignore the existing contract for another with a different record label,” it stated.

The company disclosed that it was reliably informed that the artiste had put in a record deal agreement with “More Success Music Ltd,” a UK based record label, in furtherance of his musical career, whereas he had an agreement via music relation for five (5) years with Finetunez Entertainment.

“The Copyright Act Cap C28 Laws of the Federation of Nigeria 2004 which is the primary federal statute on copyright recognise and indeed guarantees the rights of owners of intellectual properties. It is in the light of the above that our company has instructed Vicki D to refrain from any act of duplicating an agreement that was duly signed from the said music firm as a mark of respect for the relationship which hitherto existed between your humble self and our company and which you have benefitted immensely,” the company stated. 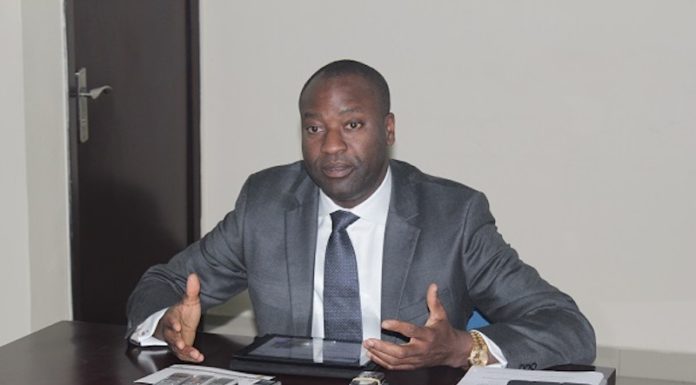