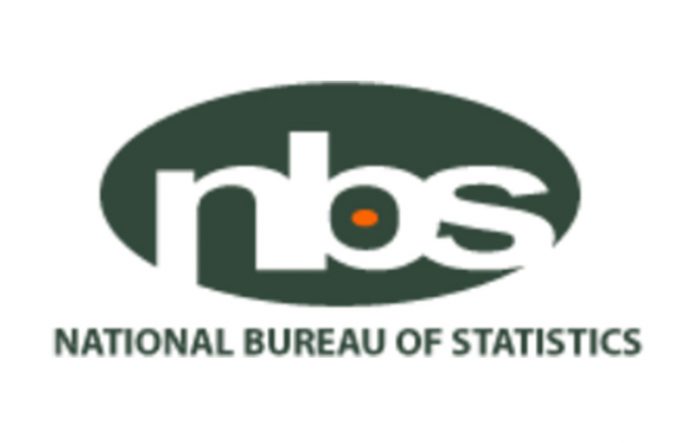 •Sub-sector’s contribution to GDP drops by 3.5%

The total number of Nano, Micro, Small and Medium scale Enterprises (NMSMEs) operating in the country dropped by about 1.88 million to 39.65 million in 2020, compared to about 41.54 million in 2017, a new survey has shown.

According to the 2020 National NMSME report, authored by the Small and Medium Enterprises Development Agency of Nigeria (SMEDAN) in collaboration with the National Bureau of Statistics (NBS), the sector also witnessed a 3.5 per cent drop in its contributions to Gross Domestic Product (GDP).

The survey, however, stated that the sub-sector’s contribution to employment increased by 3.7 per cent within the review period.

The survey findings attributed the decline in total number of enterprises to the impact of the COVID-19 pandemic, the worsening insecurity in the country as well as the negative impact of the open global competitiveness on local enterprises.

Speaking at the launch of the report in Abuja, the Director General/Chief Executive of SMEDAN, Dr. Dikko Umaru Radda, stressed the need for more collective and sustained actions aimed at creating the enabling environment for NMSMEs especially in the areas of funding, compliance, infrastructure, technology and markets.

He said the new survey was necessitated by the need to provide realistic, robust and useful data to economic planners given that the previous reports in 2010, 2013 and 2017, had been outdated.

Radda said, “This is an area that the agency has been assiduously working on to address even in the face of dwindling resources.”

He said the absence of data that clearly profile NMSMEs or adequately explain the peculiar challenges they face in their operating environment, had been a major source of worry to SMEDAN.

He, however, expressed confidence that the revised National Policy on MSMEs which was unveiled recently and the 2020 survey on the sub-sector would provide suitable platform for initiating and implementing special interventions for NMSMEs going forward.

The SMEDAN boss further explained that in a bid to address some of the factors that have negatively impacted the sub-sector, the revised National Policy on NMSMEs had made provision for a national, regional, state and local government coordination mechanism to ensure that the challenges confronting the operators, particularly access to funds, infrastructure, compliance, skills development among others are properly and effectively tackled.

He pointed out that the full impact of the implementation of some of the recommended key strategic actions in the national policy would be evident in the form of increase in the number of enterprises, wealth creation and increased contribution to employment as well as non-oil export earnings.

Also, speaking at the occasion, the Statistician-General of the Federation (SGF)/Chief Executive, National Bureau of Statistics (NBS), Dr. Simon Harry, said the concept of nano enterprises which hitherto was considered as micro enterprises was introduced.

He pointed out that while MSMEs remained critical to the economy as evidenced by their contributions to GDP, employment and exports over the years, there are still challenges hindering its rapid growth and development.

He listed the dearth of robust, timely and reliable data on MSMEs as one of the key challenges hampering the growth of the sector.

Harry said the fourth round of MSMEs survey was necessitated by the need to generate up to date data on the sector with a view to determining the effect of the recent socio-economic development as well as global occurrences including COVID-19.

According to the survey, Lagos State accounted for the highest number of enterprises across all the classes.

The SGF said a total of 61.95 million persons were engaged in MSMEs sub-sector in 2020, adding that 16.04 million micro enterprises employments were generated across the informal sectors with agriculture generating 61.1 per cent of the jobs while 7.49 million jobs were generated in the formal sector with manufacturing accounting for 21.6 per cent, the highest employment among SMEs. 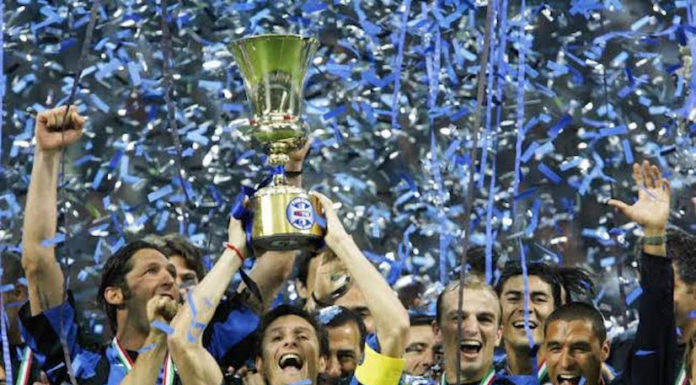