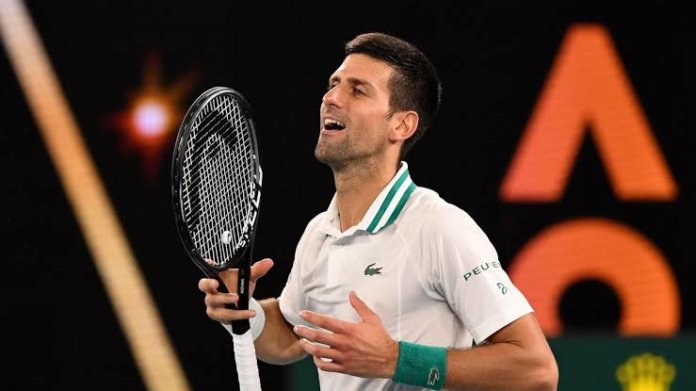 There are some differences between what was available where Djokovic was staying, the Hotel with long term refugees and photos of mouldy bread and where he might be playing, the Melbourne Tennis centre where a special ‘table’ of 16 costs $12479 ($US9000, €6600) although that meal is created by a top chef and restaurant. There is also plenty of good and junk food available for the masses.

Obviously people can pay for anything they can afford but what about considering those less fortunate. A donation of this size would feed a large number of people including with the option of non-mouldy food. The Karma, and positive publicity, from such a donation would last much longer than the full stomach.

There are so many people that need food even just the basics. Please consider a charitable donation instead, the Tennis will be just as exciting.