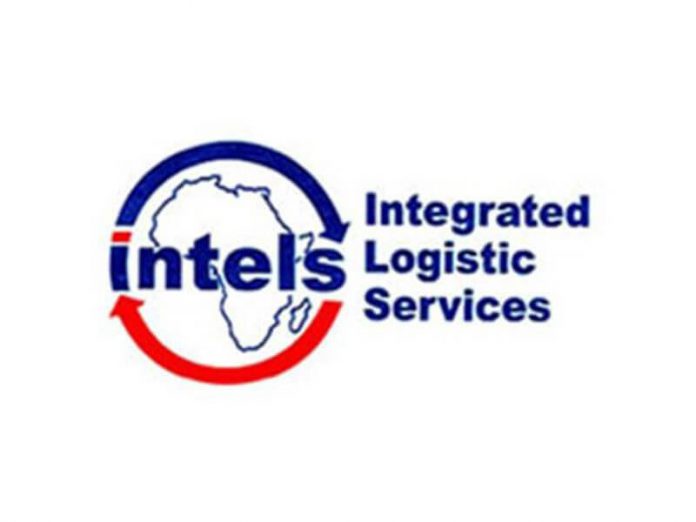 The battle to retain its service boat contract in the pilotage district of Lagos, Warri, Bonny, Port-Harcourt and Calabar, which expired on August 8, 2020, may not be over yet as INTELS Nigeria Limited yesterday said it does not consider the process of awarding the Pilotage contract closed.

In a strongly worded statement in reaction to THISDAY exclusive report, which revealed that President Muhammadu Buhari has cancelled the restoration of INTELS service boat contract with the Nigerian Ports Authority (NPA), the company stated that it was yet to receive any form of communication from any quarters on the matter.

INLTELS argued the service boat contract was being carried out by it for over a decade with excellent results both in terms of the service rendered and the revenue generated in favour of the NPA and by extension, Nigeria.

According to the statement, “The reasons for this position are based on three fundamental points: the first is that INTELS is relying on a freezing order issued by the Federal High Court, which confirmed the continuity of operations of the pilotage activity even after the date of 8 August 2020, based on the clear wording of the agreement between the parties. It is also the subject of a pending arbitration.

“This continuation is in the best interest of the country, the NPA and the managed clientele, especially given the ability of INTELS to oversee the pilotage districts/revenue centres for the NPA, thus guaranteeing the certainty of monitoring all the movements generated. This has resulted in a significant and constant financial benefit for the NPA.”

The second point, the statement added, was about the debt ratio between IINTELS/affiliate and the NPA.

“As is well known, INTELS/affiliate is owed over $700 million by the NPA, the repayment of which is guaranteed by the pilotage agreement through a mechanism of repayment of part of the revenues received by INTELS as agent and paid to the NPA.

“This mechanism has worked perfectly well even after August 2020 and therefore it is not clear why it should be discontinued, to the benefit of other competitors that have no claim on the NPA, placing the NPA itself in a state of default that is difficult to sustain before international markets, economic operators and stakeholders, “INTELS said.

It added, “The third, and perhaps most important point is that the NPA would receive an immediate benefit of $100 million from the proposed settlement by INTELS, a very substantial amount, as a result of the debt write-off that INTELS is prepared to grant to the NPA if the proposal is accepted.

“To this amount would be added approximately a further $300 million, representing a change in the current contractual debt interest rate of 6.5 per cent to 3 per cent per annum. That is, approximately $20 million per year for the 15 years set out in the settlement proposal.

“At this point the question arises, who takes responsibility at whichever level to waive an economic benefit of such magnitude that would provide an enormous boost to the NPA’s budget and resolve years-long dispute with costs and expenses that could be allocated to other initiatives? It remains to be seen whether common sense and the country’s interests will prevail in this case as well.”

THISDAY had exclusively reported yesterday that President Muhammadu Buhari had upon receiving communication from the Attorney General of the Federation (AGF) and Minister of Justice, Director General Bureau of Public Procurement (BPP), and Acting Director-General, Infrastructure Concession and Regulatory Commission (ICRC), who unanimously advised the president against the restoration of the contract, reversed his January 2021 directive to restore the contract.

The president, in a letter addressed to the AGF and the Minister of Transportation, with reference number: SH/COS/23/A/229, dated January 7, 2022, and singed by the Chief of Staff (COS) to the President, Prof. Ibrahim Gambari, seen by THISDAY, had directed that the procurement process initiated by the procuring entity, NPA, that was submitted to the Federal Ministry of Transportation be forwarded immediately to the BPP for action.

The COS in the letter had stated: “The president has also directed that upon receipt of the No-objection approval from the BPP, a memorandum be presented by the Ministry of Transportation to the Federal Executive Council for consideration, that the Ministry of Transportation should ensure that the process is concluded within 60 days of the president’s directive to avoid further loss of revenue by the federal government.

“That NPA should ensure that the sanctity of the agreements with respect to Onne 4 (Berths 9, 10 & 11) be maintained, as there is no subsisting contract with INTELS for their utilisation.”

Buhari had also directed the AGF to ensure quick determination of the cases in court in view of their economic importance, stressing that the above set of directives prior approval dated January 22, 2021 granted on the matter.