News in Photographs: Buhari Presides over FEC Meeting 55 mins ago

Aisha Buhari: My Husband Suffered from PTSD for Many Years 9 hours ago 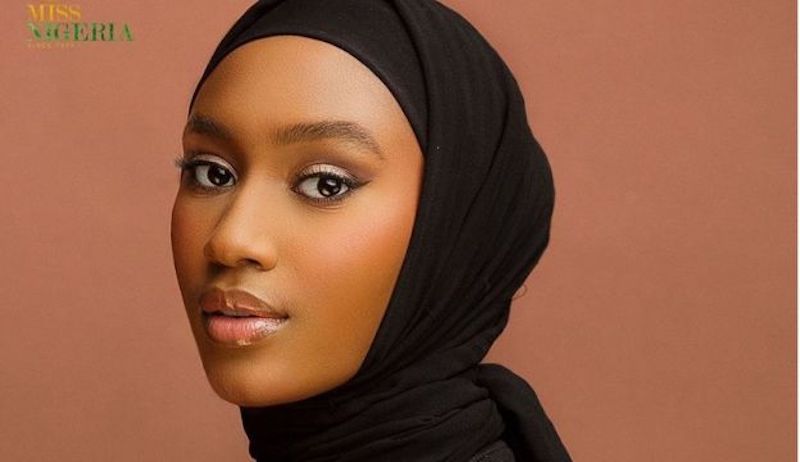 The Kano State Hisbah has revealed plan to invite Miss Nigeria, Shatu Garko’s parents for questioning on her participation in the beauty contest.

The State commandant of the Sharia police known as ‘Hisbah’, Haruna Ibn-Sina yesterday in Kano that Garko’s parents would be invited to answer questions about their daughter’s actions.

“We (Hisbah) has confirmed that Shatu Garko is a Muslim from Kano state and her parents come from Garko LGA. Kano is a Sharia state and this is why we will not allow the matter to die like that.

“We will invite the parents to talk to them about the actions of their daughter and the fact that what she did is illegal in Islam. This is to make them know that she cannot continue that path and also stop other girls from copying her.”

Ibn-Sina cited different instances from the Quran to explain his point on why Garko’s participation in the Miss Nigeria pageant is un-Islamic.

He said participating in Miss Nigeria was un-Islamic, saying her actions might encourage other ladies.

THISDAY gathered that the 44th Miss Nigeria, Garko’s victory had raised eyebrows from the Kano Hisbah board.

Garko became the first Hijabi to win the Miss Nigeria crown since the beauty pageant’s inception.

The hisbah chief noted that it had been confirmed that Garko is a Muslim from Kano, a Sharia state and that they would not let her actions pass by without questions.

“In Islam, it is forbidden for anyone to participate in a beauty contest. A lot of things happen in such contest which is against Islam. For instance, there are usually a lot of people who usually expose themselves during the event while such contests teach girls not to be shy and reserved,” he added.

According to the Kano Hisbah commandant, organisers of such beauty pageants risked facing the wrath of God.