Idanre community, in Idanre Local Government Area of Ondo State, has charged government at all levels to appreciate tourism as a resourceful economic sustainability tool.

Dr. Anthony Omolola, the chairman of the 45th coronation anniversary of the Owa of Idanre, His Imperial Majesty, Oba Frederick Adegunle Aroloye, Arubiefin IV, stated this at a press conference in Odode, as part of activities to kick start the 45th anniversary of the monarch yesterday.

Omolola advocated for the development of tourism as a driver of the economy and the need to leverage on domestic tourism as an important tool of socio-economic development.

He urged Ondo State Government to explore all tourist centres in Idanre kingdom with a view to shoring up the revenue generation of the state.

Speaking specifically on the celebration, he said the anniversary is in recognition of the peaceful reign of Oba Aroloye and his peacemaking efforts that had seen him settling many communal crisis in the past.

He said: “The Owa of Idanre, ascended his ancestors throne in 1976 after his predecessor died at age of 144 years having reigned for 50 years.

“The week-long celebrations which would take place between December 6 and December 11 will include football matches, marathon race, lectures, and will be crowned by the N500 million fundraising for the renovation of the Owa’s palace on the last day of the event.

“Already, indigenes of Idanre kingdom from around the world and from all walks of life have pledged to be part of the event while also making massive donations for the smooth running and success of the event.”

Meanwhile, Vice President Yemi Osinbajo is one of the eminent Nigerians expected to grace the occasion.

He noted that on December 11, foremost traditional rulers in the South-west geopolitical zone have pledged to be part of the epochal event.

He added that other traditional rulers expected at the event are the Chairman of the Ondo State Council of Obas and Deji of Akure, Oba Aladelusi Ogunlade Aladetoyinbo; the Ewi of Ado Ekiti, Oba Dr. Rufus Adeyemo Adejugbe, Aladesanmi III and the Owa Ajero of Ijero Ekiti, Oba Joseph Adebayo Adewole, Arojojoye II, the Olugbo of Ugboland, Oba (Dr) Frederick Akinruntan amongst others. 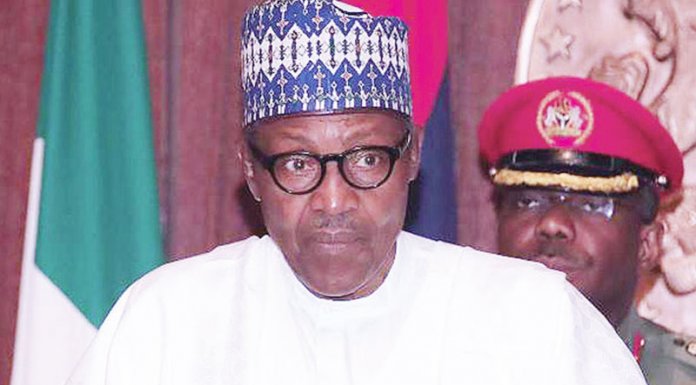