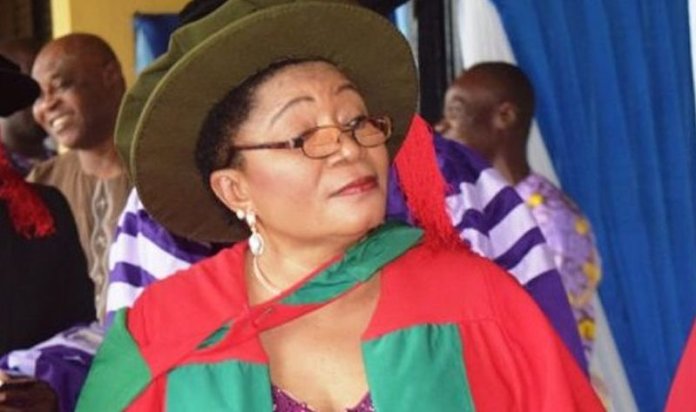 The Vice Chancellor of the University of Benin, Prof. Lilian Salami, yesterday, raised the alarm over gully erosion ravaging the institution, saying that if urgent actions are not taken in the next rainy season, the institution might lose some of its buildings to the erosion.

She disclosed that officials of the Edo State Government and the World Bank have visited the site, adding that plans are on top gear to also bring the issue before the presidency.

‎Speaking to journalists as part of activities to mark her two years in office, the Vice Chancellor said lack of manpower was one of the challenges confronting the institution.

‎On the alleged rape case of a female student in the institution, Prof. Salami said the case had been reported to the police who are yet to come up with their findings, stressing that the management of the institution was particular about the aspect of forcefully locking up the female student by the lecturer.

She vowed that when the police are done with their findings and the result is out, actions taken against the lecturer would be made public.

On power supply, Salami said the university was working on its power plant to produce electricity for the institution.

She explained that the project was stalled because the contractor provided used transformer as new one installed but was rejected by the institution. 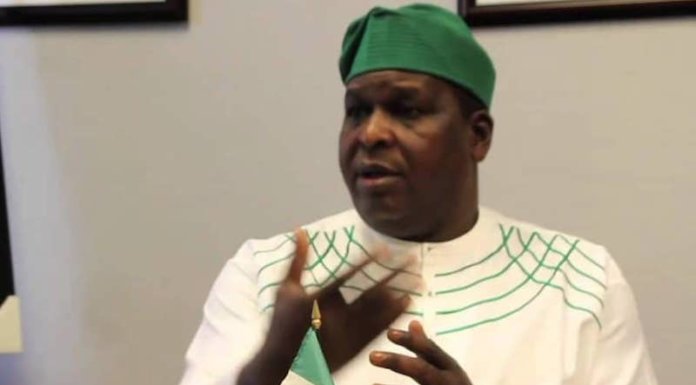