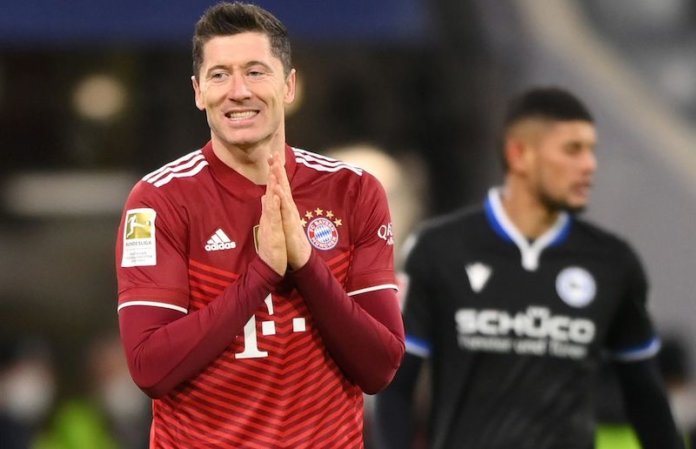 Poland and Bayern Munich forward, Robert Lewandowski, is believed to have instructed his agent, Pini Zahavi, to secure a move to Real Madrid for him during next summer’s transfer window.

The 33-year-old has again been in excellent form for Bayern Munich during the 2021-22 campaign, scoring 25 goals in 20 appearances so far in all competitions.

In all, Lewandowski has managed 319 goals in 349 outings for the Bundesliga giants since arriving from Borussia Dortmund in July 2014.

Lewandowski only has 18 months left to run on his contract at Allianz Arena, though, and the Poland international is believed to be keen to leave Germany next summer in search of new challenges.

According to reputable ASmedium, the experienced striker is desperate to move to Real Madrid, and Zahavi is working to negotiate a switch to the Spanish giants for his client.

Lewandowski was previously linked with a move to the Premier League, with Manchester City, Chelsea and Liverpool thought to have shown interests. 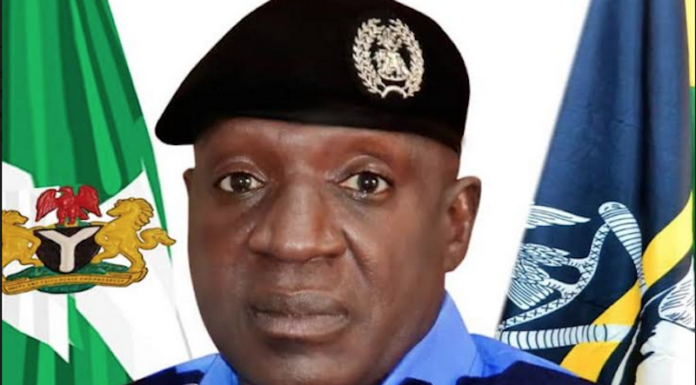