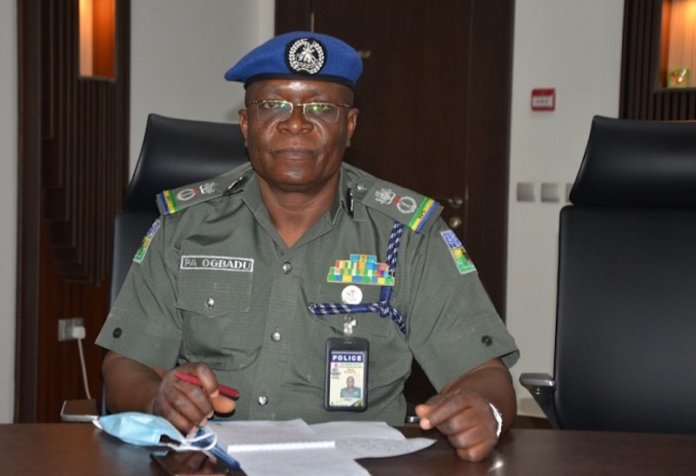 Families of four slain police officers were yesterday presented with a cheque of N1 million each by the Edo State Commissioner of Police, Philip Ogbadu in Benin City.

At the presentation of cheques, the state police commissioner, stated that the money was made available by the Edo State government who promised to give the families the money when the incident occurred. He also said that the police station was rebuilt by the government and it is already in use.

The CP stated that the loss was a great one and prayed that God would continue to give the family the fortitude to bear the loss.

According to Ogbadu, “On March 12, 2019, gunmen attacked the police station in Afuze killing the DPO and three other officers. Governor Godwin Obaseki visited and promised to compensate the families of the slain officers and rebuild the station.

“I pray that the family will continue to have the fortitude to bear the great loss. It is not easy at this time. However, I must commend the Governor for the kind gesture and implore other governors to emulate the kind gesture.”

Responding, wife of the late DPO, Mrs. Mary Kosemani commended the Edo State government for the gesture but stated that she expected more. “I have four kids and I was hoping to get more compensation. I, however, commend the state government for fulfilling the promise it made to us.”

Also, eldest to of late Isaac Sadoh, Harrison, thank God for the cheque and commended the government for the gesture. He stated that he expected more due to the fact that he has been taking care of his six younger ones since his father died. 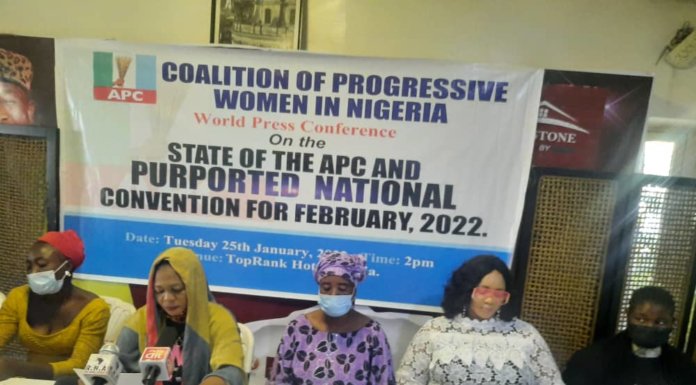