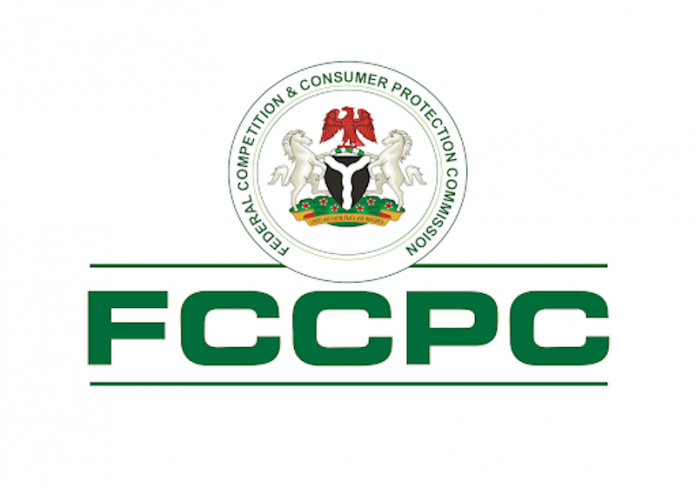 The Federal Competition and Consumer Protection Commission (FCCPC) has said the joint regulatory and enforcement committee to probe rights violation in money lending industry has begun its investigations.

The Chief Executive Officer of the FCCPC, Mr Babatunde Irukera, made this known in an interview with the the News Agency of Nigeria (NAN) in Abuja on Monday.

He said that the committee received more than 500 electronic mails and information in respect of the investigation.

According to him, some already established infractions will shortly be proceeding to enforcement by either two or more of the agencies depending on the scope or what the enforcement operations will be.

“We have received approximately 500 additional emails at the created dedicated platform to gather information in furtherance of the investigation.

“Modalities include key operatives of the agencies meeting based on the joint investigative framework already developed and currently being analysed.

“Others that will continue under the investigation framework require additional information which is being procured by both direct and indirect means,” Irukera said.

The joint committee is made up of representatives from the FCCPC, the Central Bank of Nigeria (CBN) and Economic and Financial Crimes Commission (EFCC).

Others are the Independent Corrupt Practices and other related offences Commission (ICPC) and National Information Technology Development Agency.

He, however, expressed regrets that the act was fast becoming a dominant and abusive practice targeting some of the most vulnerable in society.

He said: “Continuing complaints about questionable repayment enforcement practices including public shaming and violations of privacy have led to significant and understandable consumer aggravation and dissatisfaction.’’ (NAN)