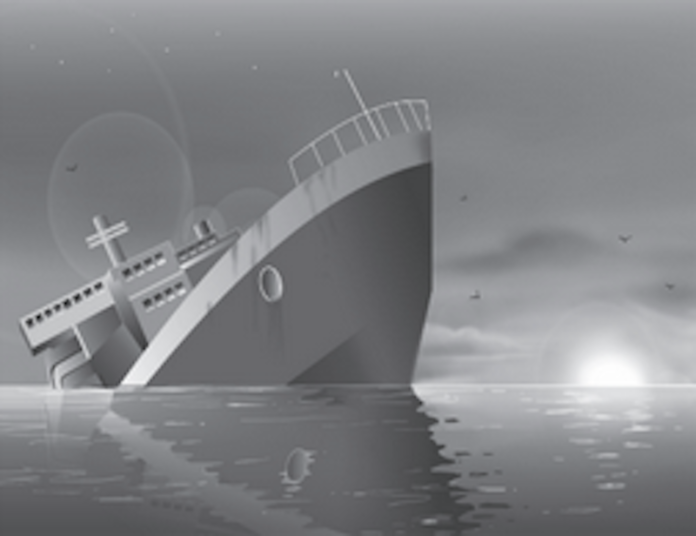 It is an open secret that the Economic and Financial Crimes Commission (EFCC) has been making and announcing asset seizures since inception. But accountability around such activities have been forlorn for the most part. It was on account of such alleged discrepancies that the former acting Chairman of the EFCC, Ibrahim Magu, was unceremoniously eased out of office. Reports indicate that there are several shipwrecks clogging the country’s territorial waters, posing the risk of undermining maritime development and the economy in general. Many of these vessels were confiscated by the EFCC.

Whether on account of oil bunkering, piracy or other criminal acts, such ships are seized and handed over to the Nigerian Navy to manage. Over time, the ships become abandoned because neither the EFCC nor any other arm of government makes budgetary provision for their management until the final determination of their cases. In the interim, sea pirates, acting in concert with public officials, loot such vessels. The wreckages are then left to decay and drift in the seas. Available reports indicate that several of the assets confiscated by the EFCC have now become a threat to the country’s maritime industry and economy, with no sign that the authorities will do anything about the situation.

In Lagos earlier this month, the Minister of Transportation, Rotimi Chibuike Amaechi, pledged to investigate the growing incidence of accidents on Nigeria’s waterways, especially in Lagos State. His pledge was based on complaints that accidents around Magazine Point in the Marina area of Lagos were becoming worrisome. A similar promise was also made by the Nigerian Maritime Administration and Safety Agency (NIMASA), a parastatal under Amaechi’s supervision, which further proposed stakeholder collaboration as panacea to tackling the challenge posed by shipwrecks to marine activities across the country. Like all previous promises, there has been no follow-up.

The first issue to address is that of transparency and accountability. Almost daily, we read reports about assets recovered from former government officials or the opposition. But what happens to the recovered assets are kept in the dark. The second issue is on the urgent need for the country to proceed with enumeration of wrecked ships blocking the waterways, determine what led to their abandonment and what steps should be taken to avert such desertion or accidents. Meanwhile, the onus is on the EFCC to explain why and how vessels seized by it have become a threat to the nation’s economy.

While we await clarification from the EFCC on the fate of the seized ships, NIWA should be concerned that, so commonplace are accidents on the Nigerian waterways that its Managing Director, Senator Olorunibe Mamora, once escaped death when a floating log of wood hit the boat carrying him and his entourage while on inspection at the Lagos facilities of the agency. That incident underscores the reason one of the major causes of accidents on our waterways is collision with submerged hard objects. According to estimates from the United Nations (UN), there are more than three million shipwrecks in the ocean floor worldwide and Nigeria is one of the countries where such wrecks are said to be lying under the waterbed.

We cannot continue to waste the lives of our citizens on avoidable accidents many of which happen because of seized ships that have been allowed to rot away on our waterways. So, beyond the issue of transparency and accountability that the EFCC needs to address on the issue of seized ships, the commission must also work with NIWA and other agencies in the maritime sector on how to decongest our waterways of these prime assets that are left to waste.