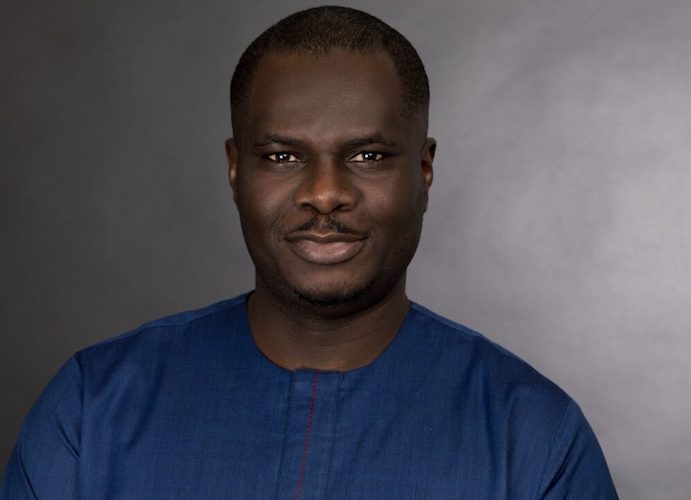 Filmmaker and director Chris Ihidero recently announced that his new TV series will be coming to the screen in December. The 26-part series named ‘Man Pikin’ tells the story of a man’s daily struggles with raising his kids after his wife’s passing.

‘‘This is one of many to come. In September 2019 we cranked on the content machinery we had been working on for a year and hit the set to deliver the first product off our production line, season one of ‘Man Pikin’, a family comedy series. ‘Man Pikin’ is my nod to Fuji House of Commotion, Nigeria’s longest-running and highly popular family comedy series I was privileged to direct for five years,’’ says Ihidero.

Ihidero who is also the owner of PinPoint Media, a Nigerian film and media company working to industrialise content creation and distribution in Africa disclosed that PinPoint is on a mission to help the industry create a system that scales without compromising on quality and compensation.

“It’s what Hollywood was built on, and we are excited about the opportunity to join all other visionaries around the continent in transforming the film industry here.”
‘Man Pikin’ premieres on ROK on December 12, 2021. 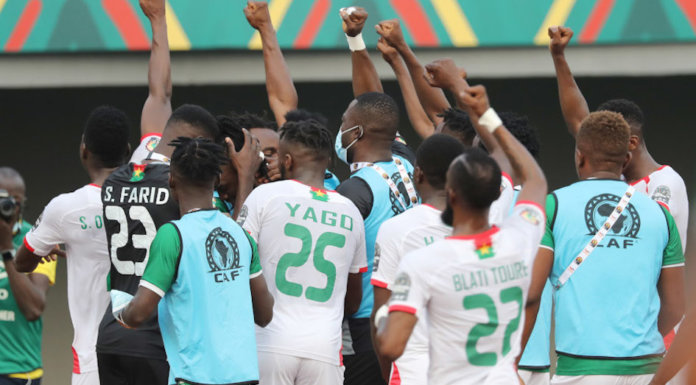