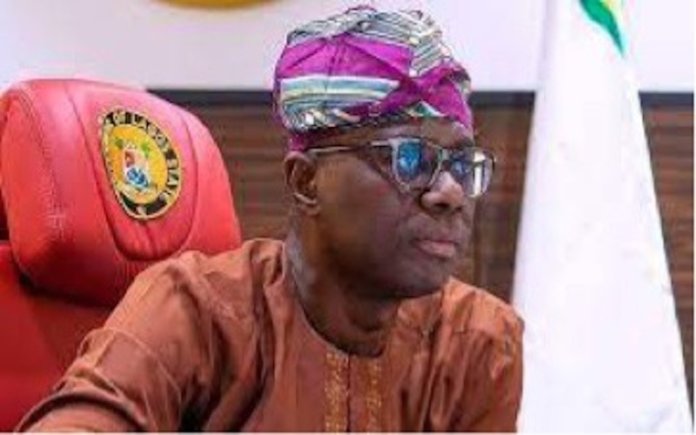 The Lagos State Governor, Babajide Sanwo-Olu has challenged members of the Nigeria Computer Society (NCS), to develop indigenous software applications that can reduce cost of governance and address challenges that are peculiar to Nigerians.

The governor who gave the advice in Lagos during the 2021 National Information Technology Merit Awards (NITMA), organised recently by NCS, said the call became necessary, in order to reduce the huge cost incurred by government in servicing and renewing foreign software licences that runs in most government agencies.

Sanwo-Olu who was represented by his deputy, Dr. Kadri Obafemi Hamzat, said Lagos State spent about 6 per cent of its annual budget in servicing and renewal of foreign software licences used across the state ministries and agencies.
He therefore called for collaboration between the Lagos State government and the software developers in NCS, with a view to developing indigenous software that could address the issues of governance and other specific challenges that are peculiar to Lagos and Nigeria as a nation.

He spoke about the initiative of the state government to transform Lagos into a smart city, using technology, adding that the state is already using the open source initiative to drive the Lagos Smart City project across the state.
According to him, the difference between developed and developing countries is technology and the rule of law, which is a subset of technology.

President of NCS, Prof. Adesina Sodiya, in his welcome address, said: “This year’s NITMA will surely provide a strong indication of our commitment to celebrating talents and highlighting the creativity, excellence, vision and dedication of individuals and organisations within the Information Technology (IT) industry and community,” Sodiya said.
He announced that the Chairman of Zenith Bank, Mr. Jim Ovia, has continued to fund the yearly NCS Scholarship Fund to support 35 students studying Computer Science and IT-related courses in Nigerian tertiary institutions, since 2015. “The scholarship recipients have been promised automatic employment in any of Jim Ovia’s organisations, provided such beneficiaries graduated with a minimum of second class upper division in their course of study,” Sodiya further said. 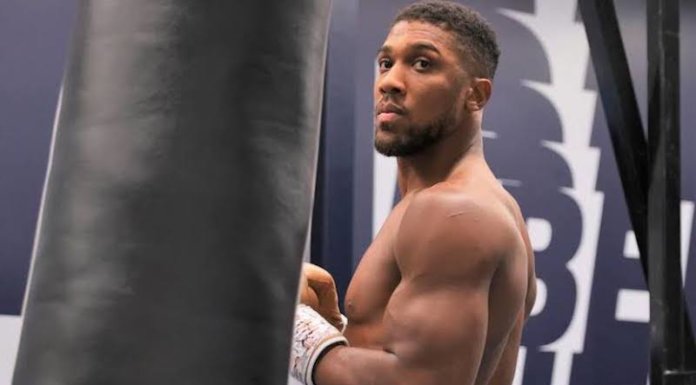