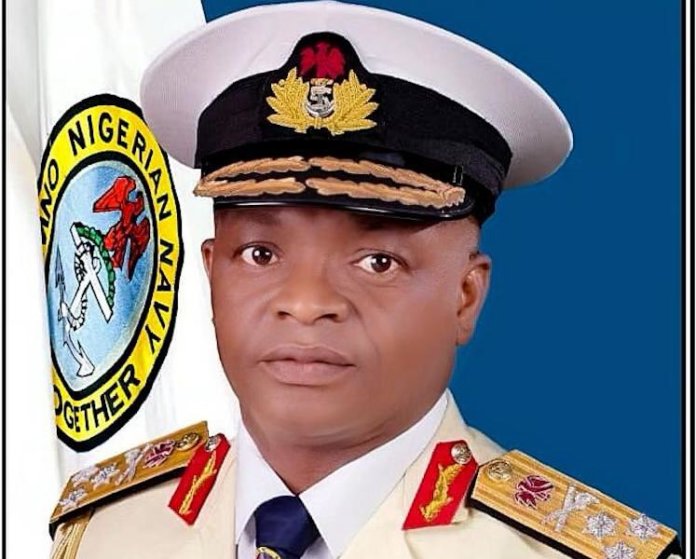 The recent commencement of hydrographic survey and charting of the lower rivers of the Niger and Benue have been considered parts of efforts to reactivate economic activities on the nation’s inland waterways.

According to the Chief of Naval Staff, Admiral SB Gambo, the initiative, which has been in pipe line in past ten years, was put together by the Nigerian Navy and the National Inland Waterways Authority, in partnership with Nigerian Export Import Bank (NEXIM).

Gambo, who disclosed this while speaking at the flag-off in Julius Berger Jetty, Ajaokuta in Ajaokuta Local Government Area of Kogi State, stated that the project was a welcome development with a view to expanding commercial activities along the coastal lines in the country and also help in the areas of the security of mariners and other stakeholders.

He explained that the Department of Hydrographic of Nigerian Navy in collaboration with the experts from the National Inland waterways would carry out the technical aspects of the survey, charting and mapping of the lower rivers of Niger and Benue.

He said rivers were natural and important part of socio-economic parts of Nigeria, noting that the rivers were the economic enablers of the British Colonialist over 100 years ago.

Further, he lamented that Nigeria has not been able to put these natural resources into proper use, because there was lack of survey, charting and mapping, stressing these would open up the country’s import and export to outside world.

According to him, hydrographic campaign would improve the navigation of waterways, and that, it would also unlock the diversification of Nigerian economy as envisioned by President Muhammadu Buhari.

The Managing Director , National Inland Waterways Authority NIWA, Mr. Goerge Moghalu, who expressed appreciation to the federal government, pointed out that for NIWA, the project was a welcome development as it would give a major impetus to the Authority’s efforts towards the rapid development of inland water transportation in Nigeria.

Moghalu explained that the objective of the Sealink Project, which was to provide and deepen direct maritime linkages within Nigeria and between African countries, would catalyse Nigeria’s gross domestic product’s growth, attraction of foreign direct investments, creating highly needed jobs, and boosting internal and intra-African trade among others, was noble and in tandem with the statutory responsibilities and objectives of the Authority.

In his remarks, Kogi State Governor, Yahaya Bello, who was the guest of honour, expressed gratitude to President Buhari, who has promised to improved on infrastructure development in the country, adding the hydrographic survey and charting of lower rivers of Niger and Benue would unlock more economic activities on the coastal areas in the Country.