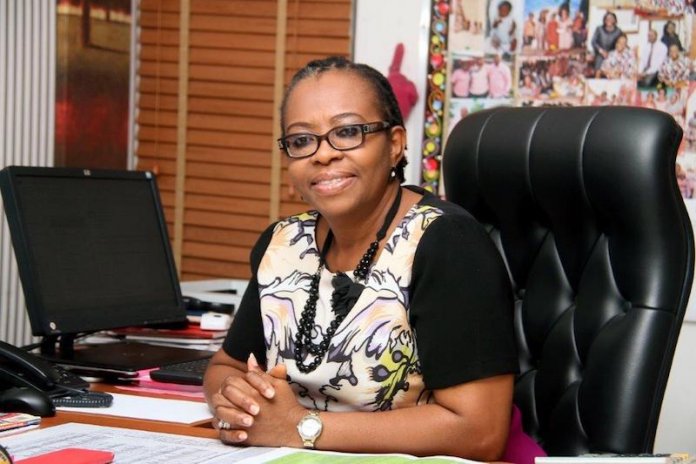 Adesina said a competition such as a quiz, among other things, is important given the demands of the ever-changing educational landscape.

Speaking at the 2021 Corona inter-schools quiz competition in Lagos, Adesina said the movement of the competition from a pen to paper activity to a fully computer-based testing event speaks to the school’s advancement in technology.

“The whole idea of introducing pupils to this kind of competition is to develop the spirit of good sportsmanship which means being fair and ethical to those you are playing with; teammates and opponents before, during and after the competition.”

On her part, the Director of Education, Mrs. Amelia Dafeta, said the idea behind the inter-school quiz was to encourage the pupils to go outside their comfort zone, conduct research and get themselves prepared to compete in a healthy manner.

She said the annual event is another avenue by the Corona Schools Trust Council to measure quality across all its schools.

The Head, Corona School Ikoyi, Mrs. Adenike Onafeso, while expressing delight about the feat achieved by her school, said the secret behind its success is a strong team that worked together towards the competition.

At the end of the keenly contested exercise, Ikoyi School emerged the overall winner with 88.5 points; Victoria Island came second with 77.8 points; while Lekki School with 76.7 points and Gbagada School with 75.1 points came third and fourth respectively.