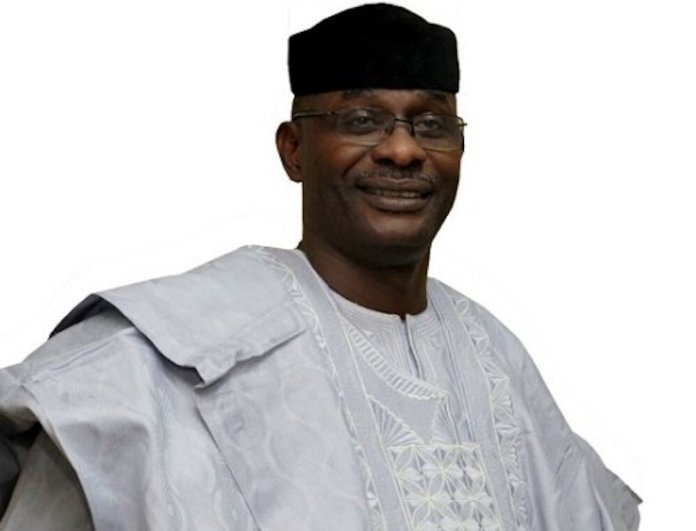 A member of the House of Representatives, Hon. Femi Bamisile, has assured Nigerians that the federal government is not planning to scrap the Federal Road Maintenance Agency (FERMA), saying it would rather be restructured to deliver dividends to Nigerians than to be scrapped.

He also stated that the All Progressives Congress (APC) would break the continuity jinx in the impending June 18, 2022, governorship election in Ekiti State by succeeding in producing a successor to the Governor, Dr. Kayode Fayemi.

To actualise continuity agenda in Ekiti State, Bamisile, an APC chieftain, said the party would guard against mistakes that led to the loss the party suffered in the 2014 poll, when Fayemi lost reelection to former Governor, Ayodele Fayose, of the Peoples Democratic Party (PDP).

The Chairman, House Committee on FERMA, who spoke with journalists in Ado Ekiti yesterday appealed to party members to close ranks and work with Chief Paul Omotoso-led state executive committee to be able to install a governor that would take over after Fayemi’s exit.

The lawmaker clarified that FERMA won’t be scrapped as being insinuated, saying the National Assembly is only trying to restructure and make it stronger.

According to him, “There is this bill that has been passed in the Senate. When we got there, we looked at the bill that brought FERMA in 2002, and it is different from how we operate it as we speak. We have several questions, and why you don’t see me on that bill is strategic.

“We are not scrapping FERMA, we are changing the name to Federal Highway Act to make it autonomous. We are asking that it doesn’t sit under Ministry of Works.”

Boasting that APC will win in 2022, Bamisile said: “We will win the state back to back. I know it is realisable, but what it entails is unity and hard work. I am assuring you that we will make it happen this time.

“This will mean that our party won’t make a mistake by putting forward a wrong candidate. If we do the right thing, we will win, and I know that Fayemi is an experienced politician. We had made similar mistake in the past and such will never repeat itself.

“I am particularly happy that out party has been taken away and brought back to the people with the way President Muhammadu Buhari is handling the party. If you are unacceptable to the people, you are not likely to get the ticket or win the election now with the way things are going.

“If an aspirant is not popular but was imposed, you are likely not going to win the election. Though the party also matters, winning elections is now largely about personality.”

On his governorship ambition and how prepared he is for the herculean task, Bamisile said: “I have prayed to God; I have told the governor too who is our leader that I am ready for the job.

“I am still consulting with party leaders and members. I have done wider consultations and doing things that will affect the lives of the people positively by distributing free petrol to commercial motorcycle riders. I am working rigorously at the grassroots. We knew that the PDP too has been working, but Governor Fayemi and all of us will do the needful and ensure we put our house in order this time.”

Bamisile, who is from the South senatorial district of the state, and has been agitating for the governorship seat, stated that though he was not one of the advocates of this, however, described it as a factor that would also swing votes for the party in 2022.

“Governorship is not anyone’s birthright. We should not sit down and expect the seat to fall on our laps cheaply. There must be negotiation, consultation, and horse-trading for us to get the ticket. Southern governors are pushing for presidency and their northern counterparts said no, you can’t bully us to accept it. It has to be by negotiation and consultation, that is democracy.

“As much as I believe the APC must be fair to the South that has not produced any governor since 1999, we should also come out of our comfort zone and earn it, we must work for it,” he said.