The sponsor of the grassroots soccer tournament designed for the 16 local governments in the state, Otunba Demola Popoola has also revealed his plans to celebrate the soccer legend that had done Nigeria proud especially from the South-west geo-political zone of the country during a dinner after the final ceremony.

Speaking ahead of the cup final, Popoola said he is using football is as veritable tools to invest in the lives of the Ekiti youths, while not forgetting our heroes that had done the nation proud in the round leather game because it is of importance to celebrate soccer legend while alive than spending millions posthumously.

Meanwhile the coordinator of ODEP football tournament, Olanrewaju Agiri has called on all football lovers in Ekiti metropolis to come out in large numbers to watch the final as there will be opportunities to win lofty gift items and cash prizes.

“As part of effort to further empowers our youths and football lovers, lofty prizes such as mobile phones, clippers, hand-dryers and cash prizes can won by visiting the social media handle of ODEP Unity Cup and submit prediction of the match and winners will be picked and the end of the final match,” said Agiri. 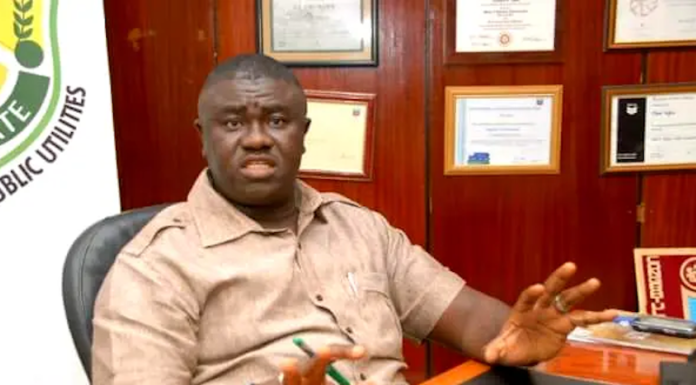