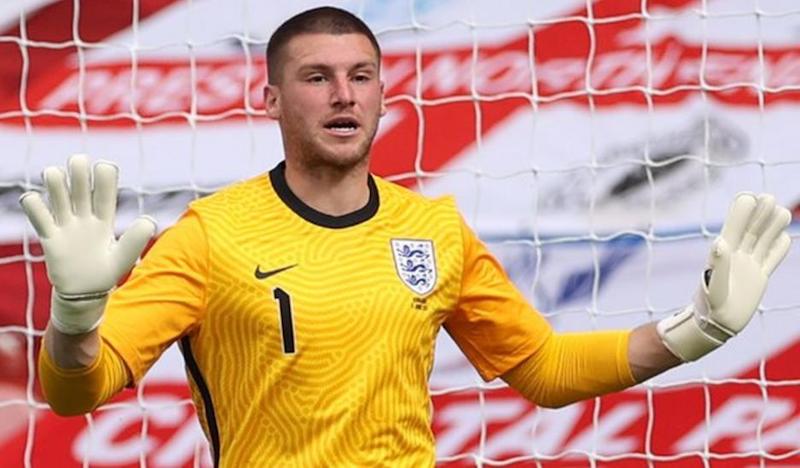 West Ham have had a £10m bid for England goalkeeper Sam Johnstone turned down by West Brom.

The 28-year-old has one year left on his contract and new Baggies manager Valerien Ismael has said Johnstone is likely to leave this summer.

However, West Brom sources are adamant they have no need to sell players cheaply despite their relegation from the Premier League.

The club want around £20m for Johnstone, who has one England cap.

After making his England debut in the Euro 2020 warm-up win over Romania in June, Johnstone is keen to keep his place and believes the best way of remaining in the frame under Gareth Southgate is by staying in the Premier League.

However, he has no interest in becoming a second-choice goalkeeper.

West Ham are looking for a goalkeeping reinforcement given current first-choice Lukasz Fabianski is now 36.