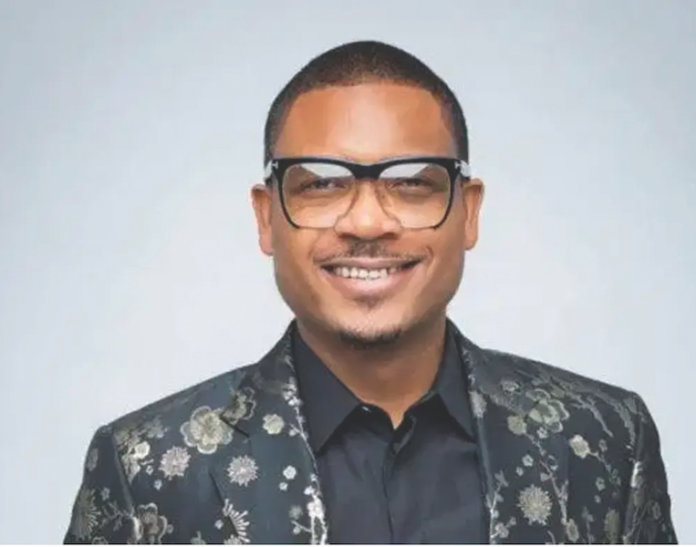 House of Representatives member for Iseyin/Itesiwaju/Kajola/Iwajowa federal constituency in Oyo State, Hon. Shina Peller, on Friday celebrated his 45th birthday in a different fashion, largely atypical of what a majority of his folks would do. He is concerned about the state of the nation and therefore used the occasion of his 45th birthday to address some of these national concerns.

Expectedly, some of his choices have allegedly caused some stir in the local politics of his state, Oyo, where some leaders of his party, the All Progressives Congress had scolded him for giving the governor of the state, Seyi Makinde, a significant role to play at an occasion they considered theirs, even though he was eventually represented.

But, the question is, when will the Nigerian politicians stop playing politics with everything? There’s no telling that security is the singular most critical challenge that the country faces today and so, the least expectation is that everyone – irrespective of party or ideological leaning – would come together to confront what is no less a common enemy.

The last time some APC governors visited Makinde, what he told them was the need to come together as one to wrestle the monster of insecurity, because the scourge recognises no colour, religion, culture or ethnicity. As such, coming together to battle the challenge is the only way out.

However, that some people would seek to politicise such a serious and sensitive matter, at a time it is becoming overwhelming is, to say the least, inconceivable. Shina Peller has just exhibited leadership with example and rather than reprimand him, everyone needs to rally round him and encourage him to do more. He deserves an applause. 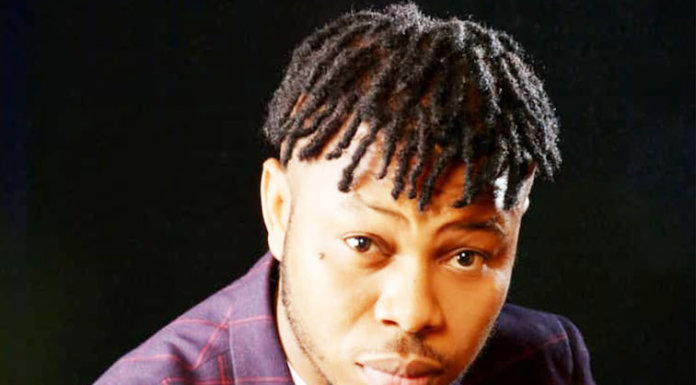