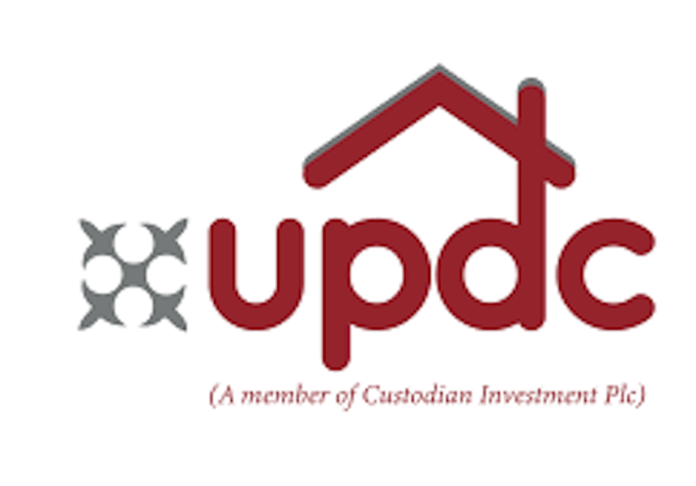 Shareholders of UACN Property Development Company (UPDC) Plc have authorised its board of directors to enter into loan agreement with its majority shareholders – Custodian Investment Plc and UAC of Nigeria Plc – to discharge its outstanding debt obligations.

The company was recording losses in recent time until it strengthened its capital structure with completion of the N16 billion rights issue, leading to an 80 per cent reduction its debt from N21 billion to N6 billion.

But in order to discharge its outstanding debt obligations, the board of UPDC requested that the shareholders approve that the firm be allowed to enter into a loan agreement with its majority shareholders.

The shareholders also authorised the directors to raise additional capital via the issue of debt instruments, preference shares or ordinary shares or a combination of any of these options whether by way of private placements, rights to existing shareholders or offer for subscription at a quantum and price upon such other terms and conditions to be determined at the discretion of the directors and subject to any requisite regulatory approvals.

They also authorised the directors, “to do all such acts as the board may deem necessary or incidental to effect the above resolutions, including without limitation, entering into the necessary agreements and complying with directives of any regulatory authority.”

Founded in 1997, UPDC Plc is the first real estate company to have been listed on the Nigerian stock exchange, and offers the most diversified portfolio of residential, commercial, retail, and hospitality assets.