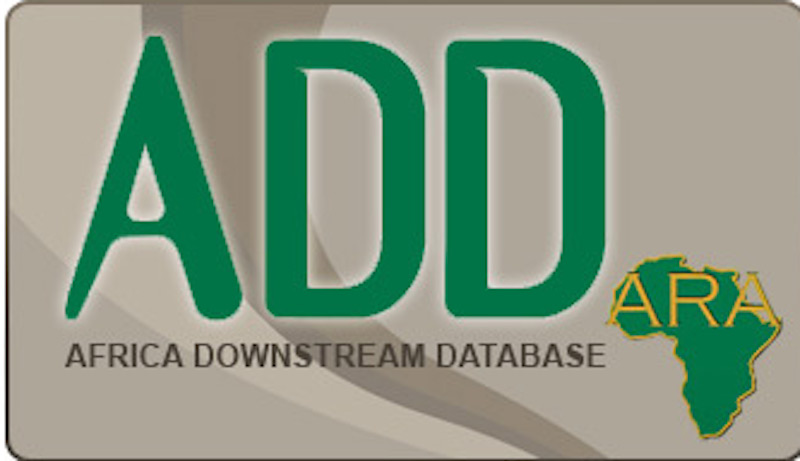 Emmanuel Addeh in Abuja
The African Refiners and Distribution Association (ARDA) has called for a consensus by all stakeholders on the need for the continent to quickly take visible steps as the rest of world moves towards cleaner and renewable sources of energy.

The ARDA joined by other experts in the Liquefied Petroleum Gas (LPG) industry maintained that there’s a looming danger if Africa is left behind in the new energy transition milieu.
Executive Secretary of the association, Mr. Anibor Kragha, explained that it has become more important for Africans to embrace modern clean energy now as over 850 million Africans still depend on solid fuels or biomass for cooking.

Speaking during a workshop organised by ARDA on the need for the adoption of clean cooking fuels, the petroleum expert emphasised that without strategic efforts towards energy transition, especially for cooking, solid fuels may continue to kill over 600,000 Africans yearly due to household air pollution.
Also present at the event were industry majors, including Global LPG Partnership (GLPGP), World LPG Association (WLA), Clean Cooking Alliance (CCA), Shell Foundation and Oryx Energies.

Against the backdrop of the continent’s growing population, the stakeholders insisted on the need for energy transition in the face of projected growing energy demands, noting that it remains sacrosanct.
At the meeting, Kragha who insisted on the need for the development of a robust African LPG value chain, highlighted the commodity as a credible near-term solution for reducing carbon emissions against polluting solid fuels.

He stressed that health challenges loom in Africa if steps are not urgently taken to transition into cleaner fuels in line with the United Nations Sustainable Development Goals (SDGs).
He posited that the continent must aim at fostering collaboration and sharing of best practices to mitigate projected challenges that could undermine energy transition on the continent.

“The deployment of the planned Africa LPG sector development fund to finance national LPG ecosystems at country-level will ensure a robust, full value chain approach to drive sustainable investments and accelerate LPG adoption across the continent.

“An integrated ecosystem approach for deploying sustainable investments across the LPG value chain is essential in Africa’s drive towards world-class per capita consumption of LPG”, he stated.
Kragha disclosed that ARDA is currently working with the African Union (AU) to reduce sulphur content in fuels, stressing that other workshops on storage and distribution, refining and specifications, human capital, sustainable financing and regulation were being lined up.

In his comments, the Chairman of GLPGP, Kimball Chen, said LPG for clean cooking in Africa remained a priority for the international community, governments and various institutions as well as private sector capital providers as shown by recent LPG feasibility studies in Kenya, Rwanda, Sierra Leone and Uganda.
Also speaking, the Global Head, Oil & Gas Coverage at Standard Bank, Mr. Dele Kuti, said there was need to ensure an enabling environment for financing of LPG projects.

He stressed that population growth, new product lines and the drive for cleaner energy supply in future make has made LPG investments a viable option.
President Muhammadu Buhari recently underscored the need to drive the country’s economic development by tapping Nigeria’s enormous gas resources. He had said given the country’s potential of about 600 trillion cubic feet of gas, the commodity has the capacity to diversify Nigeria’s economy if deployed appropriately.

He pledged that his administration would fully utilise the enormous gas resources in the country to grow the economy and drive industrialisation within 10 years.
According to him, the rising global demand for cleaner energy sources has offered Nigeria an opportunity to exploit gas resources for the good of the country and the government intends to seize the opportunity.
He said his administration had prioritised gas development and recorded remarkable progress, adding that Nigeria is a gas nation with a little oil, but the country has focused on oil over the years.

He said: “Before the declaration of Year 2020 as The Year of Gas, this administration had shown commitment to the development of Nigeria’s vast gas resources and strengthening of the gas value chain by reviewing and gazetting policies and regulations to enhance operations in the sector as encapsulated in the National Gas Policy of 2017.
“Our major objective for the gas sector is to transform Nigeria into an industrialised nation with gas playing a major role and we demonstrated this through enhanced accelerated gas revolution.”