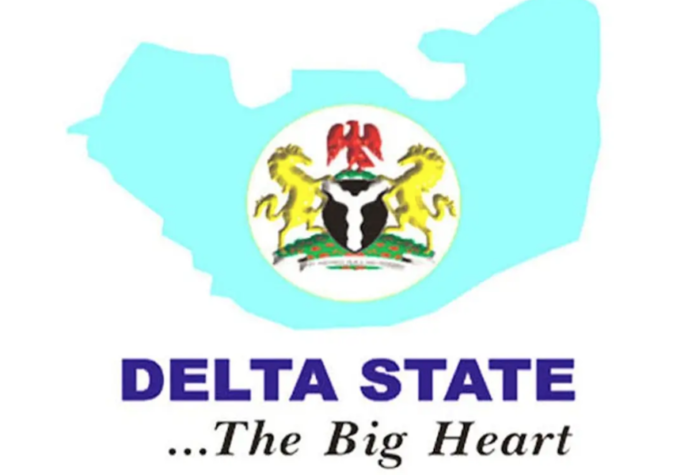 By Davidson Iriekpen in Lagos and Alex Enumah in Abuja

Delta State government has restated its optimism that the £4.2 million recovered from associates of a former governor of the state, Chief James Ibori, would be returned to the state.

The state government expressed the optimism following a statement yesterday by the Attorney-General of the Federation (AGF) and Minister of Justice, Mr. Abubakar Malami, that the federal government would soon take possession of the recovered money.

Reacting to the announcement, the Delta State Commissioner for Information, Mr. Charles Aniagwu, told THISDAY that the state government appreciated the efforts of the federal government to see that the funds are repatriated.

He stated that the state is also looking forward to the return of the remaining money.

He said: “We are quite optimistic that the federal government will do the needful and then make the funds available to Delta for the purpose of executing projects.”

The Delta State government has been clamouring for the return of the money, or in the alternative, it should be expended on projects in the state.

However, earlier yesterday, Malami had said the funds would soon be returned to the federal government.

He blamed the delay on some documentation relating to international financial transactions.

Malami in the statement signed by his media aide, Dr. Umar Gwandu, said: “Sometimes when a country transfers funds, it may take a little bit time more than expected due to some documentation.”

He, however, added that the public would be informed once the money is received.
“Documentations with the banks in different countries often take longer than anticipated. We anticipated two weeks but we are not in control of the banks,” he said, adding that the federal government is working to make sure that the transfer goes through successfully.

“There is neither complacency nor any delay as efforts are being made to ensure successful transfer of the looted funds,” he said.

The money would be the first of seized assets to be returned by the UK under the UK-Nigeria MoU entered in 2016.

Ibori had in 2012 pleaded guilty to money laundering and other charges in a UK court and was consequently sentenced to 13 years imprisonment.
Some of his associates were convicted and also sentenced to prison over similar charges.

However, the federal government in the 2016 MoU has been pursuing the return of the assets in the UK to Nigeria.

The AGF had described the signing of the MoU as “another major milestone in our determined quest as a nation to attain full recovery of all looted assets, prevent abuse of recovered assets and also to ensure optimal utilisation of such recovered assets for the benefit of our deserving citizens.”

Malami stated that the federal government had provided the required mutual assistance and back-up to the British authorities while the prosecution of Ibori lasted in London.

The AGF had said that in consonance with the existing framework engaged in the management of previous recoveries, the Federal Executive Council (FEC) had directed that the repatriated funds should be deployed towards the completion of the Second Niger Bridge, Abuja-Kano Expressway and the Lagos-Ibadan Expressway under the coordination of the Nigeria Social Investment Authority (NSIA).