Over 590 Nigerians Murdered in Violent Attacks in April, Says Report 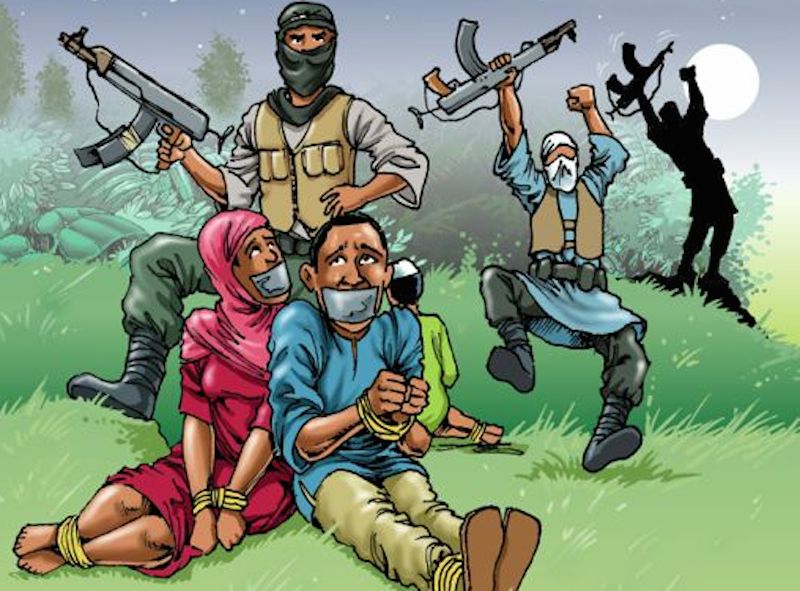 A new report by SB Morgan (SBM) Intelligence says over 590 Nigerians lost their lives in violent attacks in various parts of the country last month.

The report, an analysis of the number of killings reported in the media, listed 160 instances of violent attacks from April 1 to 27 in 31 states and the Federal Capital Territory, excluding Kogi, Jigawa, Kwara, Bauchi, and Kano states.

The death figure of the report in April this year more than doubled that of last year’s which was 256 people from 67 instances in various parts of the country.

According to the report, last month’s high murder statistics was because of an upsurge in violent crimes, in different parts of the country, such as arson, cold-blooded murder, and kidnapping that occurred almost every day.

The report says Benue State has the highest number of deaths with 127 people killed in 11 attacks, followed closely by Zamfara with 86 deaths in six attacks, while Borno is next with 85 deaths in nine incidents.

The north-west region of the country recorded the highest number of deaths with about 161 people killed.

The South-east, there were 64 deaths; South-south recorded 53 killings, and South-west has 33 fatalities..

The region was closely followed by the north-central with 149 deaths, while the north-east, which is the hotbed of insurgency in the country, recorded 140 deaths.

The report also showed that the northern part of the country accounted for 76 percent of the deaths recorded in the country for the period under review.