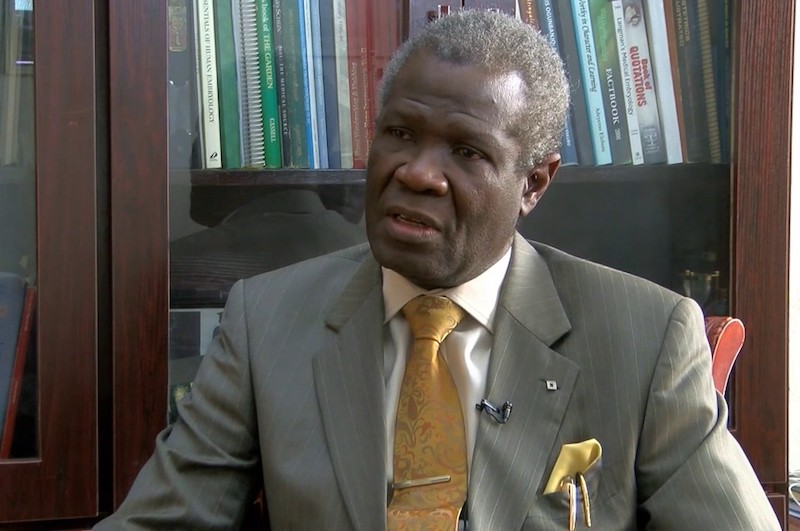 •Nigeria to spend N1.89tn to wipe out Malaria, says Ehanire

The Academy of Medicine Specialties, together with its Rapid-Response initiative group, has advised the federal government to shut the country’s international airports for at least two weeks to avoid the third wave of the COVID-19 pandemic.

In an urgent advisory issued yesterday, the President of the Academy of Medicine Specialties of Nigeria, Prof. Oladapo Ashiru, noted that the transmission of the third wave was still active but at a low level.

Ashiru said the low level transmission was due largely to the lockdowns going on in Europe and some countries.
He further stated that the ongoing transmission in the country was caused largely by those inbound passengers from India and those countries with surges in the cases reported daily.

According to him, many of them travelled into Nigeria through indirect flights.
He recommended that Nigeria’s testing strategy should still be PCR-based.
shiru, however, added that some other Genes should be looked out for aside from the ‘S’ gene.
“There is the urgent need to enforce the use of PTF regulations of social distancing, hand sanitisers/washing and wearing of face mask,” he said.

He reported that his team found five sequences of the India B.1.617 in the country, specifically in Edo and Osun states, adding that a new B.1. 1.318 variant that emerged in Nigeria with major characteristics of other VOCs was spread out of the country in January this year and was creating havoc in Mauritius Island.

“The B. 1. 525 that we discovered in Nigeria late last year is now the dominant variant in Nigeria (spreading faster than the UK B.1.1.7). This lineage is also spreading at a super-fast speed in the UK and other European countries.

“The B.1.525 is now also the second most popular variant in Africa after the B.1.351Y V2 from South Africa. These are our most recent findings at ACEGID, Redeemer’s University, Ede,” he explained.

He recommended that Nigeria should close the international airports to all flights for at least two weeks, stressing that the third wave was affecting not only India but France, Germany, and Italy.

Ashiru also called on the federal government to be proactive. “Nigeria cannot afford to have a third wave. Only a small percentage of the population has been vaccinated. Furthermore, all the theories speculated for our immunity such as heat, sun, and other endemic immunities also apply to India,” he said.