The Kano State Consumer Protection Council (KSCPC), has seized over N1 billion worth of fake drugs and unwholesome foods across the state in the past three months of the year.

The Acting Chairman of the KSCPC, Mr. Baffa Dan-Agundi, told reporters yesterday that most of the seizures were made in the Rimi, Sabon Gari and Singer markets.

Dan-Agundi said: “In the past three months of my assumption as the acting chairman of the agency, 13 persons were arrested in connection with the N1 billion worth of seizures, nine suspects are on the run with court arrest warrants issued on them, two court judgments were also secured.

“Many also opted for plea bargain to settle out of court as mediation is guaranteed in the law establishing the agency.”

He attributed the successes to the dedication of the agency’s staff, incentives and reward to whistle blowers.

He, however, stated that the agency has been performing sub-optimally because of shortage of manpower.

“We have just 100 staff in addition to volunteers as against the 5,000 personnel needed for our operations,” Dan-Agundi said.

He also said that the agency has been waiting for a date to be picked by Kano State Governor, Dr. Umar Ganduje, for the seized drugs and unwholesome foods to be destroyed as the store is overfilled.

Dan-Agundi said the agency would sign an MOU with the National Agency for Food and Drug Administration and Control (NAFDAC) to further deepen its operations.

He explained that the KSCPC’s order shutting down restaurants and other food vendors across the state was necessitated by the need to test their operators medically to safeguard the lives of those that patronise their services.

He disclosed that six out nine staff of a restaurant tested positive for Hepatitis.

The acting chairman urged people to stop politicising its activities, adding that the agency would not relent in its core mandate of seizing, seeking forfeiture and destruction of fake, counterfeit drugs and unwholesome foods in the state to safeguard the lives of the people. 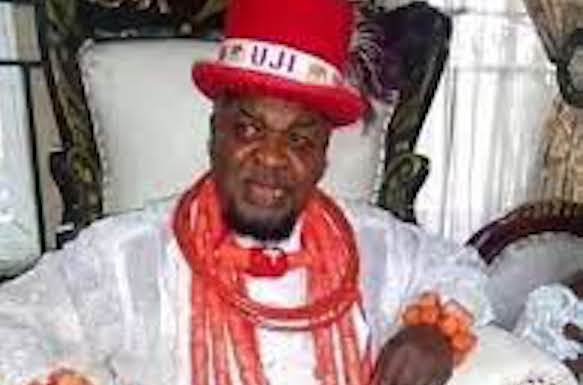