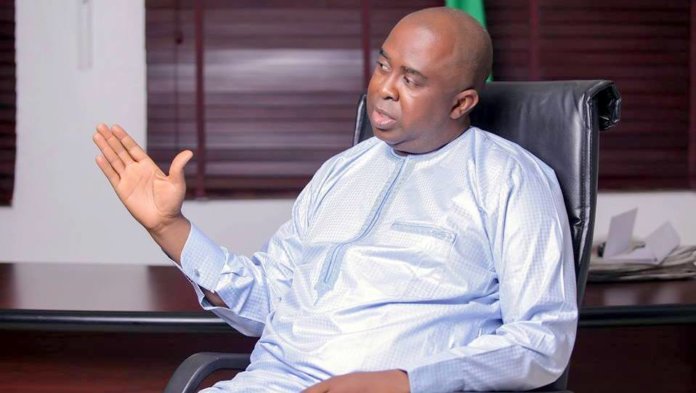 A governorship aspirant of the All Progressives Congress (APC), Mr. Edozie Madu, has stated that the achievements of President Muhammadu Buhari are enough to help the party win the next governorship election in Anambra State.

Also, a chieftain of the party and former national leader of the United Progressives Party (UPP), Chief Chekwas Okorie, has stated that only a free and fair primary election can guarantee the victory of the party in the election.

However, Madu, who was the national chairman of Independent Democrats (ID) but recently defected to the APC, was at the state party secretariat at the weekend where he visited the state executive committee to notify them of his intention to run for the governorship seat of the state.

He said: “By showcasing the projects of the Buhari-led government in the state and the South-east region, we can win the forthcoming governorship election.

“We must shun divisive tendencies and go into the election as one. We have many projects by this government, which we can use to sell our party and ensure that we win the election.”

Madu warned members of the party in Anambra State, who he said were attacking the Minister of Labour and Employment, Dr. Chris Ngige, to desist from doing so, insisting that Ngige remains the leader of the party in the state, and has also sacrificed a lot for it.

Meanwhile, speaking on the chances of the APC in the election, Okorie declared that only a free, fair and transparent primary election, which produces a popular candidate, can guarantee the victory of the party.

The former presidential candidate of the defunct UPP and pioneer national chairman of the All Progressives Grand Alliance (APGA) stated this in Awka, the state capital, when he led his supporters and former members of UPP to endorse an aspirant of the party, Azuka Okwuosa.

He warned the national and state leadership of the party against imposing a candidate during the forthcoming primaries, insisting that the Anambra State chapter of the party would resist any such attempt.

“Anambra State governorship election is important to the Southeast and Ndigbo in general, and this is the flagship of the battle to produce a president of Igbo extraction,” Okorie said.

Also, Okorie said he was confident that Okwuosa would emerge as the candidate of the party, and that once that is achieved, he would relocate to Anambra State to work for the party’s victory. 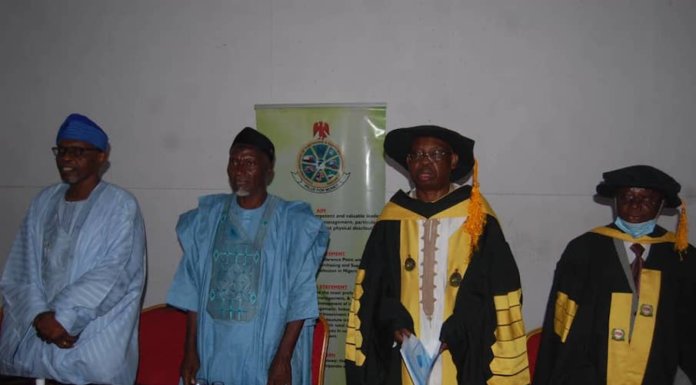