Director General National Council for Arts and Culture (NCAC), Otunba Olusegun Runsewe, has appealed to Edo State Government to continue to give its support to the national sports festival.

Runsewe, who is the Patron of the Nigeria Union of Journalists (NUJ), stated that the games was a veritable vehicle of national unity and an outpost to discover hidden young talents to help Nigeria sustain its leadership position in sports in Africa nay the world.

The NCAC boss who is the President, Africa Region, World Craft Council (WCC), further noted that Edo State successfully hosted the National Festival of Arts and Culture (NAFEST), two years ago, enthroning and supporting the growth of national cultural values and therefore should make the necessary sacrifice in the true spirit of nation building, to sustain the ongoing sports fiesta for the sake of the young Nigerian sport persons, many who may be visiting Edo, the Home of Culture for the first time.

Runsewe called on men and women of good will, governments and corporate giants, to come to the aid of the state government and Ministry of Sports to ensure that the enthusiasm and talents of young Nigerian mobilised at the festival, were not ruptured by lack of funds.

“ We must rise to support this festival of national unity and for the sake of our children, boys and girls who will do Nigeria proud in future sports programmes in Africa and the world, all capable philanthropic hands must support Edo State hosting of the festival,” he said. 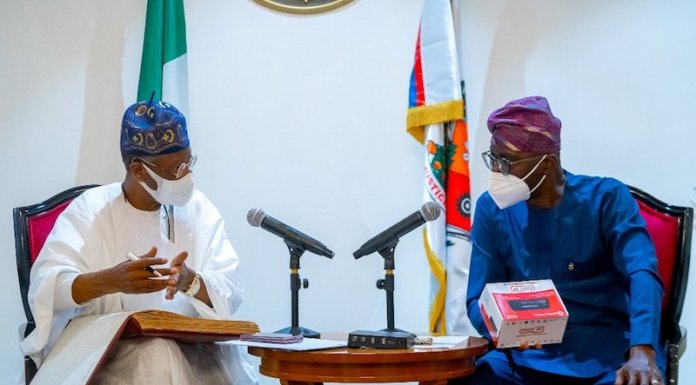 Five Years after, FG Rolls out Digital Broadcasting in Lagos