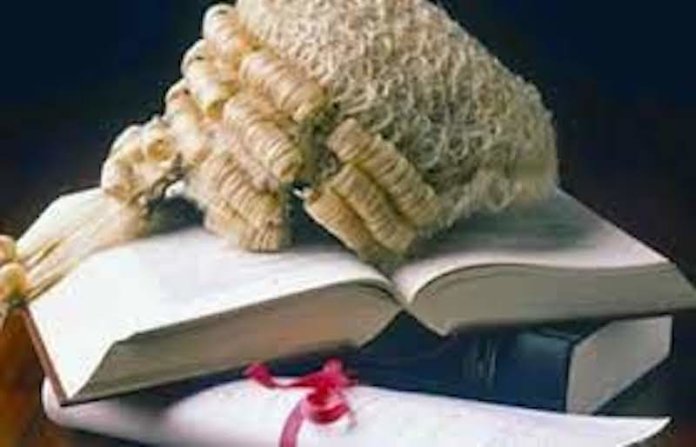 Saying further delay is hampering effective delivery of justice, some Senior Advocates of Nigeria yesterday urged President Muhammadu Buhari to confirm the nomination of 18 high court judges to the Court of Appeal.

The Chief Justice of Nigeria, Justice Ibrahim Mohammad, had in his capacity as the chairman of the National Judicial Council, recommended the judges to fill the vacant positions at the appellate court that had been underperforming as a result of the dearth of justices.

However, several weeks after the CJN’s request made pursuant to Section 238 (2) of 1999 Constitution as amended, the president has not responded.
But the Attorney-General of the Federation (AGF) and Minister of Justice, Mr. Abubakar Malami (SAN), yesterday allayed fears over the perceived delay by the federal government in concluding the process for the appointment of the 18 candidates recommended as justices of the Court of Appeal.

“The three months constitutional time limit has not lapsed,” he told THISDAY yesterday in Abuja.
THISDAY, however, gathered that the delay might have been due to a memo from a top aide of the president, which presumed that the nominees need Senate for confirmation before approval by the president.

Meanwhile senior lawyers who spoke to THISDAY yesterday urged the president to take immediate action as the constitution does not require him to do further screening outside the recommendation of the NJC.
Mr. Dayo Akinlaja (SAN), who stated that the appointment of the justices of the Court of Appeal does not require Senate’s confirmation, urged the president to speed up the appointment process in order to enhance the efficiency of the appellate court.

“That said, all that is being expected is the appointment to be made by the president. Whatever the situation may be, it is very crucial that the process of appointment is concluded with promptitude as the Court of Appeal is in dire need of their services,” he said.

Similarly, Mr. John Baiyeshea (SAN) described the delay as unnecessary.
He said: “The 18 justices nominated for appointment to the Court of Appeal do not need the approval of the National Assembly.

“The delay of presidential approval is uncalled for.”
The 18 judicial officers according to a statement by the Director, Information, NJC, Mr. Soji Oye, have been considered for appointment by the NJC’s Interview Committee at the NJC’s 94th Meeting held on December 17 and 18, 2020.