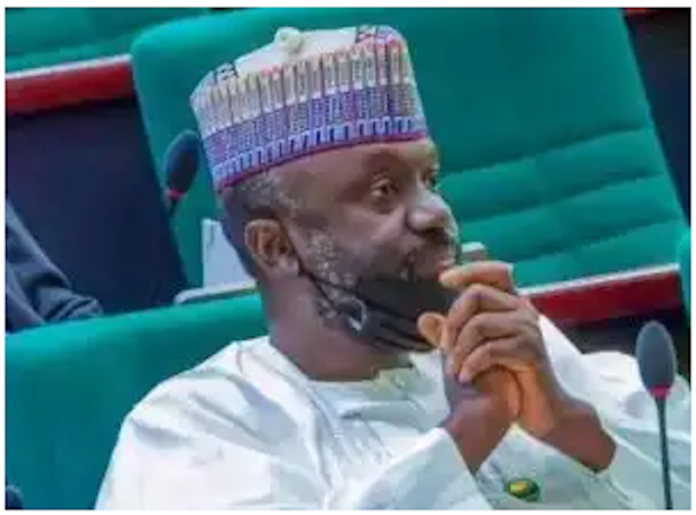 Barely four days after the death of a member of the House of Representatives, Hon. Haruna Maitala; another lawmaker representing Lere Federal Constituency of Kaduna State, Hon. Suleiman Aliyu Lere, has passed on at the age of 53.

He added that Lere would be buried this evening in his home town, Lere, Saminaka Local Government Area of Kaduna State.

Meanwhile, the Deputy Speaker of the House of Representatives, Hon. Ahmed Idris Wase has expressed sadness over the death of Lere.

In a condolence message by his Chief Press Secretary, Umar Muhammed Puma, the Deputy Speaker described Lere as a disciplined and upright politician who contributed immensely to the development of his constituency and the country at large.

Wase said he and the deceased shared a special bond that he would personally miss.

‘’Hon. Lere was a patriot and an exceptional politician whose dream was always about making his constituency and Nigeria a better place. My condolences go to his immediate family, the Kaduna state government and the good people Lere federal constituency. I pray that God accepts his good deeds and forgive his shortcomings and reward him with Jannatal Firdaus.’’

About eleven federal lawmakers have died since the inauguration of the ninth assembly in 2019.