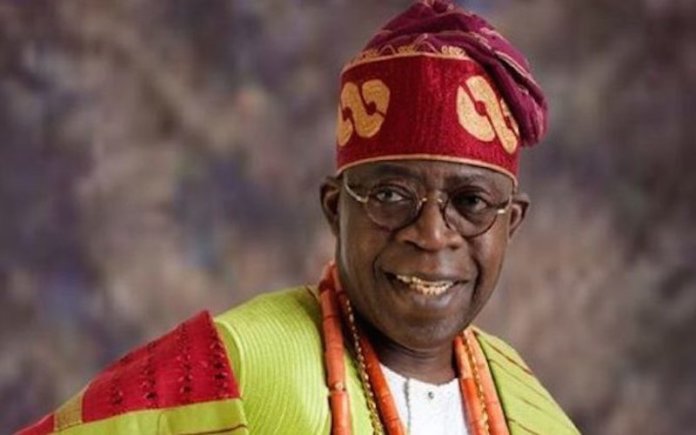 Prominent traditional rulers in Ondo State yesterday asked the North to reciprocate what Yoruba and the national leader of the All Progressives Congress (APC), Asiwaju Bola Tinubu, did to ensure the emergence of Muhammadu Buhari as the president of Nigeria in 2015, by supporting Tinubu’s ambition in 2023.

The traditional rulers, who were paramount rulers in their kingdoms, stated these separately in their palaces yesterday when delegation of South West Agenda for Tinubu (SWAGA) paid them courtesy visits to rally support for the former governor of Lagos State.

Speaking on behalf of the traditional rulers in Ikaleland, the Abodi of Ikale, Faduyile, who said Tinubu had done a lot for Nigeria and Nigerians irrespective of the geopolitical zone, noted that leadership is a major problem of Nigeria.

He said the fact that Tinubu had produced many notable leaders not only in Lagos, adding that Nigeria would be better if he becomes president.

According to the monarch, the merger between the Action Congress of Nigeria (ACN) and the Congress for Progressive Change (CPC) made Buhari presidency possible.

“If Tinubu becomes the president, he would do for Nigeria what he did for Lagos in terms of political arrangement and economy of Nigeria.

“We all knew what Lagos was before he became the governor. We knew what it is now and what his political sagacity had done to Lagos.

“Tinubu had produced many leaders for Lagos after me. If he becomes the president, Nigeria’s leadership problem would be solved because there would be proper succession plan.

“Now, it is the turn of the North to support Tinubu; it will be very sad if North sponsor anybody from South-east region. It is incumbent on the North to reciprocate what Tinubu did for them,” he stated.

In his opening remark, the former Minister of Works, Prince Dayo Adeyeye, who is the chairman of SWAGA 2023, called on the people of Yoruba nation to speak with one voice ahead of the presidential election.

Specifically, Adeyeye called on the Yoruba leaders, including traditional rulers, to support the choice of the former governor of Lagos State for the election.

At the palace of the Osemawe of Ondo Kingdom, Oba Olasimbo Kiladejo, he said there was no doubt that Tinubu is competent to be the next president of Nigeria.

Osemawe, who spoke through the Odofin of Ondo Kingdom, Chief Akinsola Olaniyan, said Tinubu would do better as the president of Nigeria.

He assured the SWAGA delegation that like other Yorubaland, Ondo people cherish Tinubu and what he stands for in Nigeria. 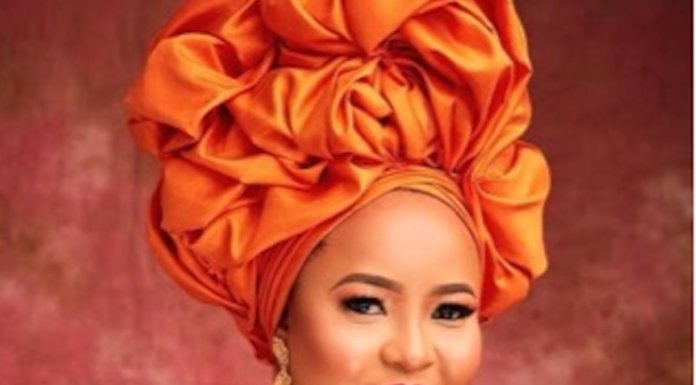