The battle for the soul of the Cross River North senatorial seat appears to be far from over as two members of the opposition Peoples Democratic Party (PDP) are laying claims to the seat, which the party won in the by-election held on December 5, 2020.

While Senator Stephen Odey is insisting that he remains the duly elected candidate of the PDP in the by-election held to fill the vacuum created by the death of Senator Rose Oko in March, 2020, a serving member of the House of Representatives (PDP), Hon. Agom Jarigbe is also laying claim to the coveted seat.

Jarigbe supported his claim with a Certificate of Return issued him by the Independent National Electoral Commission (INEC), following a recent Abuja Court of Appeal ruling which upheld a Federal High Court ruling that he should be accorded the rights of a candidate in a case filed by one John Agada against him.

However, Odey, who holds the nomination of the party and having been declared the authentic candidate of the party by the ruling of the Court of Appeal in Calabar few days to the by-election was not a party to that suit.

Addressing journalists on the issue in Abuja at the weekend, Odey accused Jarigbe of “forum shopping and deliberately misleading various courts that do not have jurisdiction in the matter to secure an order to unseat him and steal his mandate freely given to him by the people of Cross River North.

Odey accused INEC of hastily granting Jarigbe the document, adding however that he would not heap the blame on either the electoral Commission or the courts.

He insisted that the fault lies squarely with Jarigbe whom he accused of trying to criminally deceive the two institutions to steal his mandate.

Odey however demands apology from INEC for the inconveniences caused him in the entire episode that pitted him with Jarigbe for the Cross River North senatorial seat.

According to him, the determination of the rightful candidate of the PDP was exhausted in two separate rulings in his favour in the Court of Appeal sitting in Calabar before the PDP primary election which he won and was issued nomination form by the party with INEC publishing his name as candidate.

Odey said while the matter at the Court of Appeal in Calabar was being determined, following the withdrawal of Jarigbe, the later(Jarigbe) in connivance with one of his “boys”, one John Agada approached the Federal High Court in Abuja to obtain a deceitful ruling without joining neither him nor the PDP in the suit.

President of the Senate, Dr. Ahmad Lawan, has, however, maintained absolute silence on the issue.

THISDAY learnt that Lawan was bidding his time and will want to ensure that all the pending cases on the senatorial seat are exhausted by all parties while Senator Odey remains the Senator. 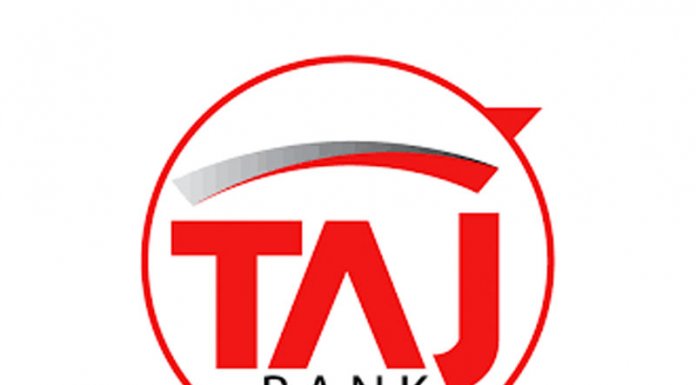