Nepotism is a form of favoritism which is granted to relatives in various fields, including business, politics, entertainment, sports, religion and other activities. It is the bestowal of patronage by public officers in appointing others to positions by reason of blood or marital relationship. It is the showing of favoritism for relatives or friends based upon their relationship, rather than on an objective evaluation of ability or suitability. For instance, by offering employment to a relative, despite the fact that there are others who are better qualified and willing and able to perform the job.

The presence of nepotism in Nigeria has taken a toll on our development. How can new thinking, worthwhile policies and development occur when those appointed are there to defend tribal interests rather than those of the majority? In a country where ethno-religious considerations, zoning and federal character are deemed more important than talent, how can we be surprised that nepotism and ethnic competition are rampant and things seem to remain the way they are? Where being a relative of politicians comes with advantages. where close relatives of politicians are likely to be employed in the public or even private sector and earn higher salaries, while those that are suitable and best for the positions are ignored?

Several states restrict nepotism by expressly prohibiting public officials from hiring relatives. In Nigeria, it has resulted in bias in decision-making, and unfair treatment given to qualified and suitable workers. It has made people lack courage, lack confidence and alienated, and hinders competition and innovation. This results in protests, conflict, terrorism, crime, extortion, fraud and forgery, abuse of power, disobedience.

Until Nigeria goes against nepotism, that being close to a politician or a head of a public sector will not offer an individual an opportunity meant for someone who is qualified, Nigeria will continue to wallow in underdevelopment. 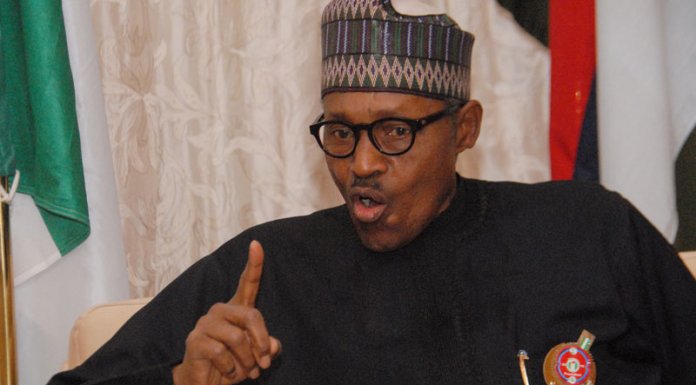