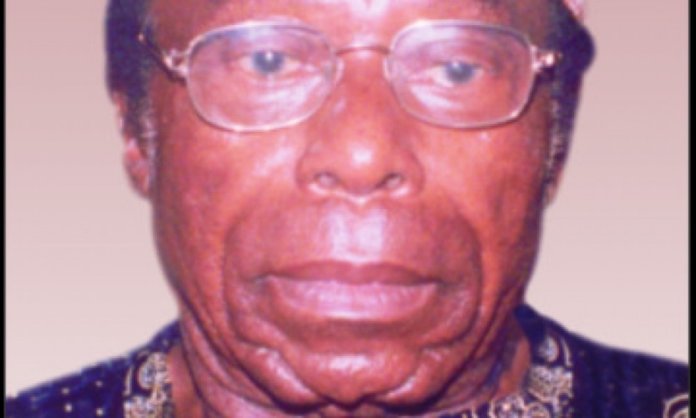 Chido Nwangwu, Publisher, USAfricaonline.com uses the event of the final rites of passage for the paramount ruler of Arochukwu kingdom in Abia State, His Majesty Mazi Ogbonnaya Oloro to explain the influence of that Igbo sub-culture across the South-east, South-south and Middle-belt

From Los Angeles to Dublin, from Ihiala to Ndikerionwu, from Atani to Ajatakiri, the focus, clout and dedication of those of us who share in the heritage of the ancient Aro Kingdom of Arochukwu are worthy and remarkable.

Today, evident in this first weekend of April 2021, is the climax of the national rites of passage in honor of late Eze Aro, His Majesty Mazi Ogbonnaya Okoro, CFR. The distinguished scholar and cultural custodian was on the throne for 25 years (1995-2020). He was born on March 26, 1932.

Why and how is the Aro identity challenged and/or protected at home and abroad — including our international community which I named ‘Aro America’?

Here’s a real life moment in Houston (Texas), in the early 2000s with one of my friends, former National President of the Aguata Orumba Association, USA, Ralph Obijiofor. He holds the chieftaincy title of Okaka Nanka Town. Like him, I am one of the founding fathers of the local chapter.

“How can you say you’re an Aro man when your hometown is Ajalli (Ujari). Aro is Arochukwu, right? And, Arochukwu is in Abia State,” he insisted. Then, giddily, with an exultant tone of magisterial finality, he ruled: “Chido, you’re only from our Anambra State. You’re not from Aro. Abia State. Leave this Aro thing….”

I smiled in fraternal pity for the man’s profound truncation of organically inter-connected heritage roots and ancestral origins.

Then, I thought we should have been given — as required reading in high school — such books as ‘Trade and Politics in the Niger Delta, 1830-1885: An Introduction to the Economic and Political History of Nigeria’, by the foundational scholar of African history, Prof. Kenneth Onwuka Dike. It was published in 1956. Prof. Adiele Afigbo’s books and contributions to academic journals are expository and authoritative. Prof. Okoro Ijoma’s seminal work, titled, ‘Igbo Origins and Migrations,’ in 2010. One of the vital books on Aro history written by the meticulous and engagingly readable Mazi O.P Kanu titled, ‘The Pre-British Aro of Arochukwu: Notes & Reflections on a Vanishing Civilization,’ which I had the privilege of serving as editorial publisher in December 2001, through USAfricaBooks.

Perhaps, Chief Obijiofor’s familiar quandary could have been caused by his own inadequate access to the forest of historical materials on the diverse origins and dynamics of the pre-colonial, colonial and post-colonial economies and structures of influence around and in Igbo land.

It is a slice of the social and cultural reality of an overwhelming majority of persons of Aro heritage. Therein lies the false, existential demand to chose one or the other.

To be sure, in many instances, it does not come as a binary demand. In such situations, they simply demand that we must shed our Aro-ness and be autochthonous with the community the diaspora Aro had since generations been apostolic voices for entrepreneurship.

In every community, they have remained catalysts for progress, education and fairness to all. In every single diaspora (Aro Uzo) community (at least 211) across the entire South-east, South-south and around the Benue River and Nigeria’s Middle-belt, they are productive and highly valued.

First, to understand the rise of the Aro imperium, the growth of the Aro Confederacy, the dominance and the consolidation of the economic, cultural, spiritual and political juggernaut of the Aro nation by its core leadership who were mainly in their ancestral home (Aro Ulo), you will have to know that was the product of the sensible, confluence of the administrative/organizational efficiency, deployment of —where necessary — coercive power by the “Aro Uzo”, the Aro in diaspora. O.P Kanu characterized them as “those ebullient Aro who settled permanently in new homes outside Arochukwu. In pre-British times, they lived in some 200 Aro settlements (sometimes called colonies) which were founded between AD 1650 and 1900 in South-eastern Nigeria.”

I believe that in the next 100 years (2121), the Aro (at home and abroad) will embody and manifest in the history of the world, again. We need more Alvan Ikokus. We have to, proactively, empower. new sets of young visionaries and algorithms scientists whose works on AI (Artificial Intelligence) will get our Aro Civilization and Aro Identity to stand far substantial achievements beyond Prof. Afigbo’s circumscribing description of its 18th and 19th centuries roles as being a “slaving oligarchy.”

Also, there is this ‘beauty’ from the warm but racially patronizing 1905 written notes by Frank Hives, the British Colonial Resident in the Owerri Province of Eastern Nigeria who, stated that:
“The Aros were quite a distinct racial type from the indigenous inhabitants of the Ibo country …. People who came in contact with this section of the Ibo people found them so superior in intelligence and diplomacy that only European origin could account for such traits.”

Finally, on this issue of identity, I’ll give the world’s foremost hip hop mogul, artiste and poet, Beyonce’s husband, Jay Z, the last words: “Identity is a prison you can never escape, but the way to redeem your past is not to run from it, but to try to understand it, and use it as a foundation to grow.” Who knows? May be, he’s an Aro.

I believe that in the next 100 years (2121), the Aro (at home and abroad) will embody and manifest in the history of the world, again. We need more Alvan Ikokus. We have to, proactively, empower. new sets of young visionaries and algorithms scientists whose works on AI (Artificial Intelligence) will get our Aro Civilization and Aro Identity to stand far substantial achievements beyond Prof. Afigbo’s circumscribing description of its 18th and 19th centuries roles as being a “slaving oligarchy.” 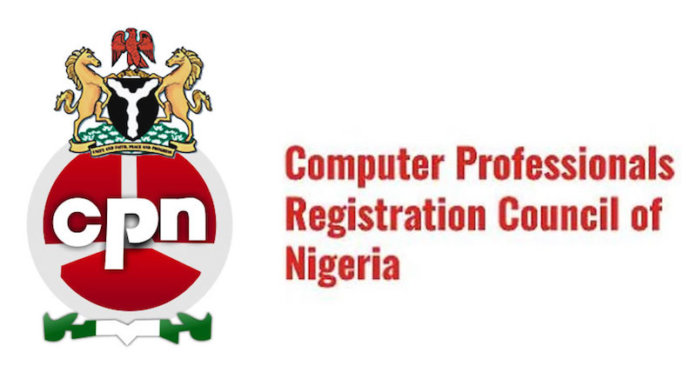