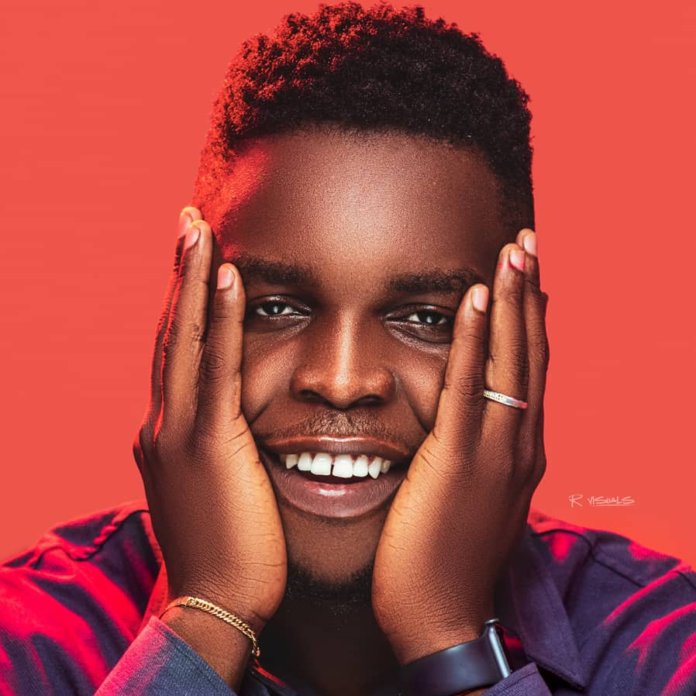 With these qualities, the CEO is certain that such artistes would fit into the record label roaster perfexrly, as shared in a chat with media men over the weekend.

The YNCD boss, who doubles as a realtor and investor, stressed on passion, respect, love and double the passion one has for the craft.

Besides these three quintessential features, the CEO said he and his team always look out for artistes with hunger. “Yes hunger,” he emphasised with a pause. “We look out for an artiste that is hungry to win, and also has a strong passion for music, and versatility.”

With this, Big Shadow is as sure as the day. “Just keep making good music; keep recording songs; find what motivates you and harness it; someone is watching you.”

One of such underground and fast rising singer YNCD is pushing to the limelight is Alexanda Cole. “He is a rising star,” he described. “We have a song, Tara, out now and it is doing pretty well.”

While going down memory lane, Big Shadow reminisced how YNCD records came to life in 2014 in Ajegunle with his friends.

He revealed, “I have always had that mindset that as long as you dream it and you chase it you can achieve it, and that’s YNCD started. We kicked off officially with our debut artiste Alexanda Cole last May 25.”

With just this one artiste to its name, YNCD is excited about the positive reviews its artiste has been getting. “It has not been easy, especially as the industry requires a lot of money, but we are pushing to through regardless.”

While striving to remain relevant in the music industry the Big Shadow noted that at YNCD, their actions are geared towards being one of the notable names.