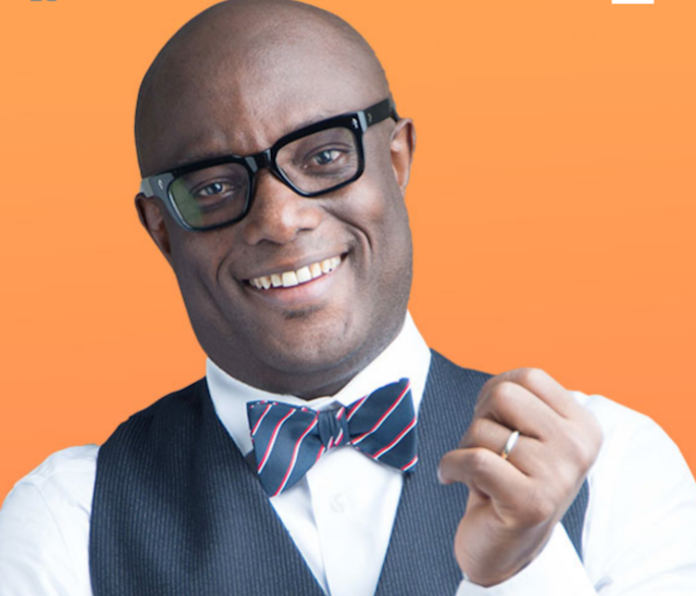 Honourable Babajimi Benson is the House of Representatives Member for Ikorodu Constituency in Lagos, and also doubles as the Chairman, House Committee on Defence. Over the years, his expertise has cut across the legal, private, public and security sector including administration. But with his foray into politics, he has endeared himself to his constituents as the ‘People’s Representative’ with his grassroots drive, Chiemelie Ezeobi reports

House of Representatives Member for Ikorodu Constituency (on the platform of the All Progressives Congress) and Chairman, House Committee on Defence, Honourable Babajimi Benson is not just your ordinary politician but also an astute administrator whose career progression has taken him through both the private and public sector of the nation’s economy.

According to his profile, he is an experienced senior boardroom executive and legal practitioner. In addition, he has proven track record in public administration.

But since his foray into politics, he has set out to not just be a politician but one entrenched in day-to-day grassroot initiatives of his constituency and the nation at large. While his role as the House of Reps members directly affects his Ikorodu Constituency, his capacity as Senate Committee Chairman on Defence impacts the entire nation as they make legislative laws that supports and builds the capacity of the military in protecting the internal and external territorial integrity of the nation.

According to his dossier, before his election into the Nigerian House of Representatives he was the Company Secretary / General Counsel at the Lagos State Development & Property Corporation (LSDPC) and was also a Non-Executive Director of the Lekki Worldwide Investment Limited, Nigeria.

Between 2003 and 2004, he was the Deputy Manager (legal) at Lead Bank PLC. Before then, he worked as legal counsel at Ecobank PLC. Jimi also worked as a legal officer (General Counsel Division) at the United Nations HQ, New York between 2000 and 2001. Earlier, he served as legal officer in the law office of Babatunde Benson (SAN).

To his constituency members and the councils under it, he is a visioner, philanthropist and innovator with a penchant for supporting grassroots initiatives. From attracting projects like road construction, and palliative works on bad community and link roads, and construction of schools, his constituents have often described him as a proactive representative.

Having concentrated on education and job creation in his first term in office, his campaign drive before his re-election was to give more attention to youth empowerment, ICT education and follow up on the concession of Ikorodu lighter terminal in order to create business and employment opportunities for residents.

As the chairman house of reps committee on defence, Hon. Benson is a firm believer in enhancing defence capabilities to enable them carry out their constitutional responsibilities. Among the bills he has passed includes the bill for an Act to provide special financial support, training and modern security equipment for the revamping of the Nigerian Armed Forces.

A firm believer that no one deserves to go to bed hungry, he launched the iCare Foundation project on October 16, 2016. The Food Bank idea was conceptualised to cater for the aged, widows, needy and vulnerable as a means to cushion the effect of economic recession on the people.

As part of his several community and grassroots drives, Hon Benson set up a community radio in his Ikorodu constituency. Recently, the radio,

The radio station was designed to ensure that the voices and needs of his constituency members will be captured. The station offers English, Yoruba, Pidgin English as well as Ijebu dialect to its teeming listeners. 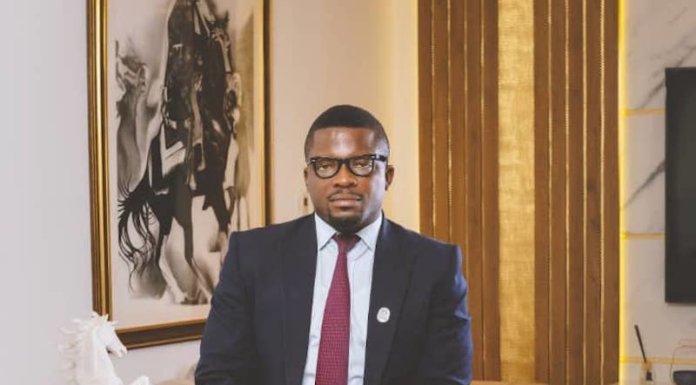