Former Secretary to the State Government (SSG), Uche Onyeagocha, who spoke to journalists at the occasion, said the event, which was also attended by members of the National Assembly among others, was put together to celebrate Ihedioha’s legacies for the brief period he was Imo State governor.

Onyeagocha noted that the Ihedioha’s administration, which lasted for about seven months, gave the people of the state a new lease of life and inspired confidence in public service.

“First and foremost, we succeeded an administration that ran down the entire system. We inherited a civil service where the people lost confidence in themselves because the procedure for promotion was gone.

“We inherited a government where workers and pensioners were owed their dues and entitlement in a very reckless manner. And that was resolved. Pensioners and workers were able to go home not wondering whether their salaries and pensions will come or not.“They just simply got an alert. He left a legacy of clean and incorruptible administration, where contractors would get their award letters without having to know anybody in the government.

“A system where you could plan, and the state and people would know what was to come in many years. There was confidence, and the people began to move to the state to invest. We were sure that definitely the state was on the right track to development in a manner that was sustainable.”

Onyeagocha added: “The person who is now the governor has continued to openly admit that a lot of what he is riding on are things we put in place. He admits that the panel of inquiry and commissions he is working with are those we set up.” 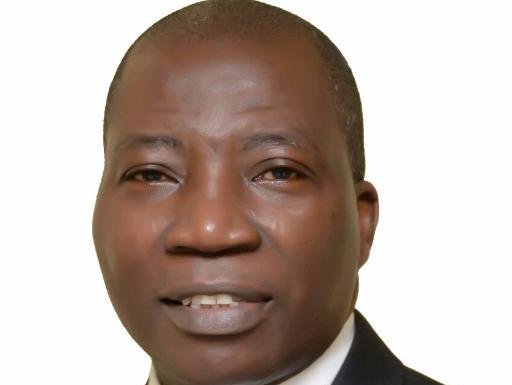