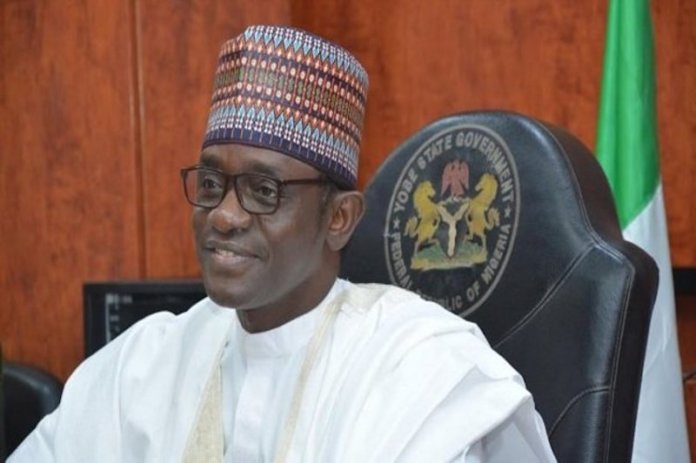 The National Caretaker Chairman of All Progressives Congress (APC) and Governor of Yobe State, Alhaji Mai-Mala Buni has said he had at no time alleged that some judges of the Supreme Court met with opposition Peoples Democratic Party (PDP) to subvert the course of justice in the case of Imo North senatorial election.

Buni, in a statement issued yesterday by his spokesman, Mallam Mamman Mohammed, the governor said he also did not sanction anyone or group of people to speak on his behalf on the issue relating to Imo North senatorial election.

“It has come to my knowledge that an allegation was made against some Supreme Court judges claiming that there was a meeting between their Lordships with the PDP to subvert the cause of Justice in the case of the Imo North Senatorial election.

“I want to make my position abundantly clear and in an unambiguous terms that, l Hon. Mai Mala Buni, the Executive Governor of Yobe state and Chairman APC Caretaker Extraordinary Convention Planning Committee, had at no time personally said, written nor directed anyone to write on my behalf or the party to allege or claim that their Lordships met with members of the PDP or any political party on any matter.

“I must say that l am conscious of the positions their Lordships occupy, and would not be a party or associated to such reckless statements against their Lordships.”

He added that: “As Leader of APC, l am saddened by such weighty allegation said to be emanating from our party obviously without my consent. On behalf of every member of the party we distance ourselves from this allegation and sincerely regret the injury and hard feelings this might have caused their Lordships.”

He said the party would do the everything to uncover those behind the accusation. 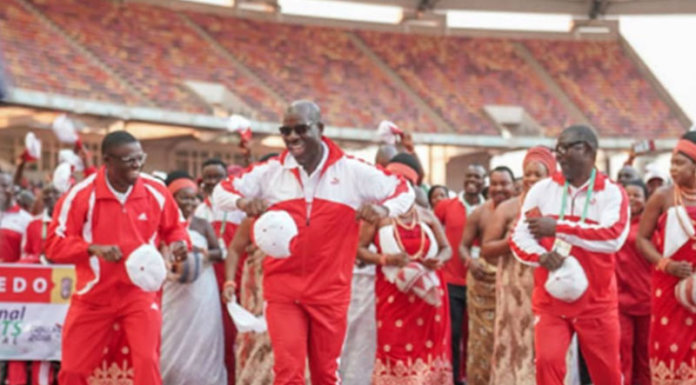