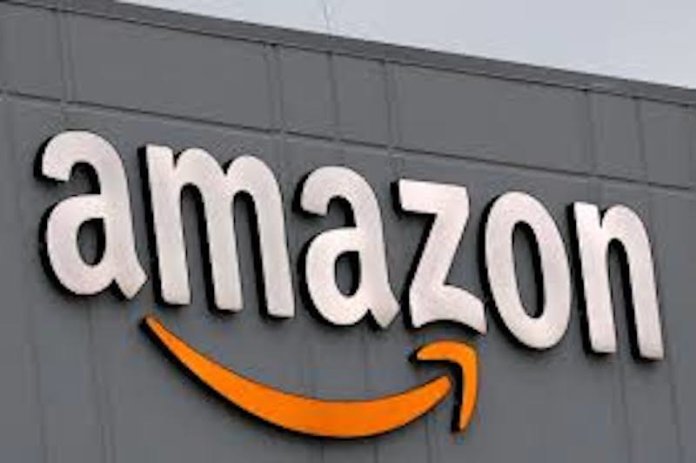 Amazon workers in Italy went on a 24-hour strike on Monday in the first such action by the US company’s entire logistics operation in the country, including third-party delivery service providers.

Trade unions estimate Amazon’s delivery systems rely on 40,000 workers in Italy including staff at its logistics arm, which employs most of Amazon’s 9,500 long-term staff in the country.

According to Reuters, Italy’s FILT-CGIL, FIT-CISL and Uiltrasporti unions called the 24-hour strike after failing to reach common ground at two meetings in January with Amazon and the collapse of negotiations with employers association Assoespressi, which represents delivery firms.

Marco Odone of Uiltrasporti said protests were widespread across Amazon sites and preliminary estimates found 70 per cent to 75 per cent of workers did not report to their jobs.