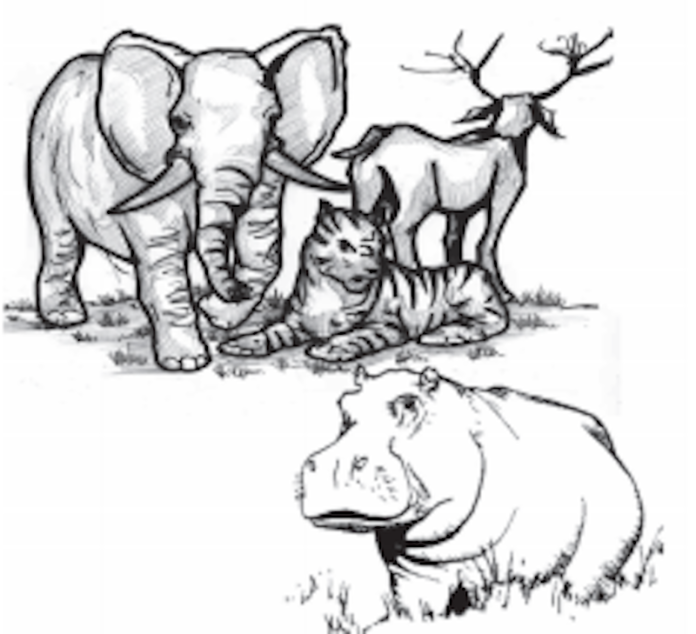 Owning a lion and other wild animals as pets is increasingly becoming a status symbol among a class of Nigerians. Since nobody acquires these innocuous looking beasts out of love, we are concerned by the legality of the action and the health of our society. The recent display on social media of an adolescent lion on a leach by Ahmed Indimi, son of renowned oil magnate and son-in-law to President Muhammadu Buhari, does not only violate local and international laws, it also portends imminent danger to his family, friends and people who reside within his neighbourhood.

Conservationists and zoo keepers never cease to emphasise the latent wildness in these beasts, even when they are given sweet names like ‘kitty’ or ‘teddy’. Among reasons not to try to domesticate them is that it is impossible to reproduce their natural habitat, and there is usually breeding difficulties. It often gets to the threshold where the ‘pet’ becomes overwhelmed when it grows to its fullest, complete with its natural hunting instincts. There have been confirmed cases where these predators are released into neighbourhoods secretly without notification to the authorities.

The culture of attempting to domesticate beasts is almost alien to Nigerians, leading us to believe that those who own them as pets are copying other societies they frequently visit. Incidentally, some of those countries like United Arab Emirates (UAE) have actually outlawed the keeping of wild animals, including lions and tigers, as pets. Violators of this law in the oil-rich Gulf State now risk a six-month jail term or a fine of up to 500,000 dirhams ($136,000; £110,883).

In the past, Nigeria had a large population of the protected animals. Regrettably, they are now known to survive in only two sites in the country, and these are Kainji Lake National Park where researchers tracked up to 30 lions and Yankari Game Reserve with less than five cats. However, records show that no fewer than 50 cats live in the wild in Nigeria. Researchers believe that a combination of factors like conflict between lions and humans as a result of habitat loss, poaching, among others, could lead to the disappearance of these animals from Nigeria within the next decade.

Meanwhile, the trade in lions is prohibited internationally under the Convention on International Trade in Endangered Species of wild flora and fauna (CITES). In Nigeria, they are protected by the Endangered Species Act of 2016 and by the Endangered Species Control, which was signed by President Buhari. Thus, conservationists are certain the government could evoke these laws and treaties to punish any Nigerian who displays a lion as an illegal pet. The Nigerian Conservation Foundation (NCF) is also seeking a confirmation of the source of the animal and that anyone in that supply chain should feel the full weight of the law.

Unfortunately, lion cubs are sold across Africa by captive breeders in farms, despite the existence of laws that should regulate such activities. Government, at all levels, must therefore do more to protect residents from avoidable accidents and possible death in our towns and cities if wild beasts like lions, kept as pets, break their bounds in search of food. It is also important for Ahmed Ndimi and fellow travellers to understand that the lion he is posing with on social media will always be a predator and only waiting until it is ready to hunt because of natural instincts. It will definitely kill because it is a killer by nature.

Before the day comes when a slip triggers that inevitable disaster, the authorities must retrieve the lion from the illegal custody of Ahmed Indimi. 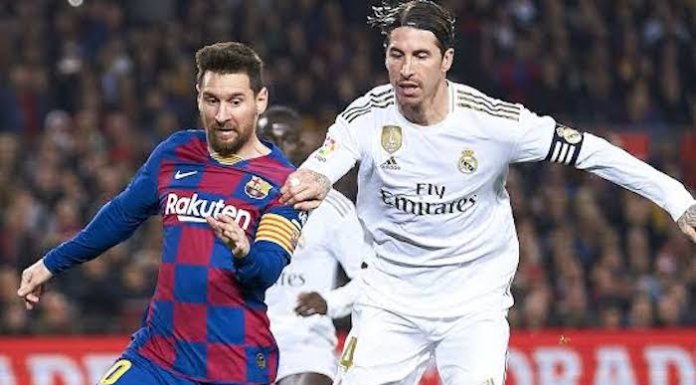