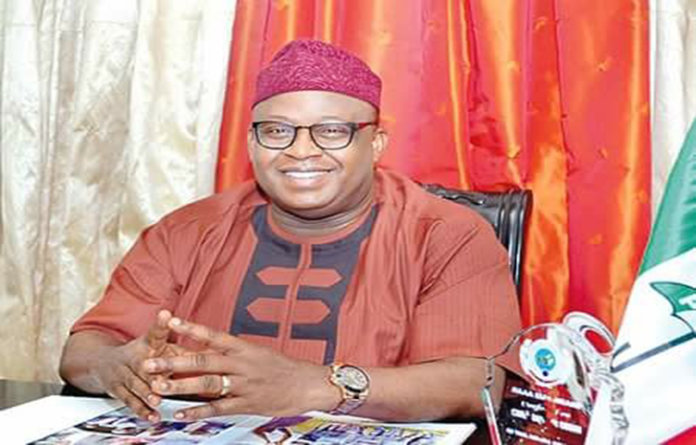 He added that the non-constitution of a board to run the affairs of the NDDC was responsible for the fraudulent activities being witnessed in the commission.

Orbih stated this when political leaders from the zone converged on the residence of the late Board of Trustees (BoT) Chairman of the party, Chief Tony Anenih, in Benin-city, Edo State, to celebrate his emergence as the South-south national vice chairman at the zonal congress held in Port Harcourt, Rivers State.

The occasion attracted leaders of the party in the state and the South-south region, including Governor Godwin Obaseki of Edo State and his Deputy, Philip Shaibu; Speaker of the state House of Assembly, Hon Marcus Onobun, among other leaders.

Speaking at the occasion, Orbih noted that Obaseki’s last week victory at the Court of Appeal is a reaffirmation of the party’s victory at the September 19, 2020, governorship election in the state.

He said: “I condemn the failure of the federal government to constitute the NDDC board in accordance with the Act. The NDDC is now a celebrated institution of fraud and scandals denying the Niger Delta people of accelerated development as envisaged in the Act. Until a proper board is inaugurated, the government should suspend all allocations to the commission.

“These are part of the problem the All Progressives Congress (APC)-led federal government has created. How do you pick somebody from a state where you have a government? Have you ever taken pain to look at the Act setting up the NDDC?

“The nominations should come from the states, but what we have is appointment for party’s patronage. The whole idea of the NDDC should be considered on the special need of the people and the fact that a lot of environmental damage goes with the drilling of oil from the region, as the government thought it wise to have a commission that will address the special need of the development in the region.” 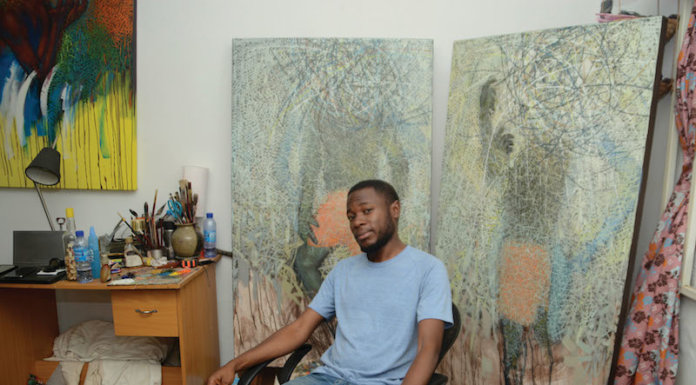