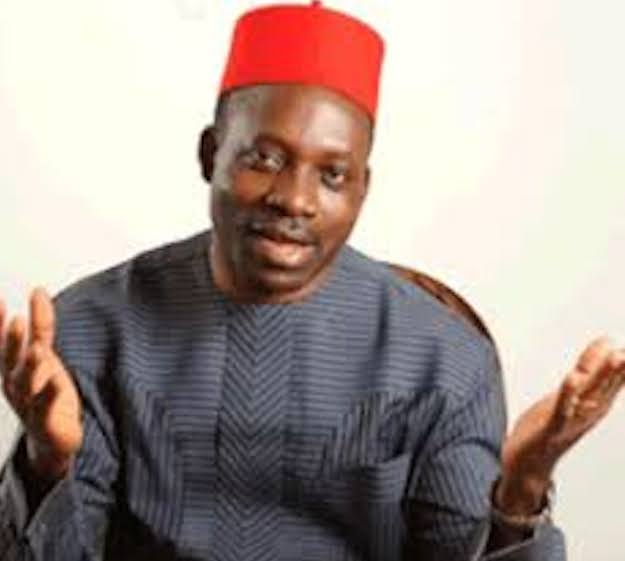 Twenty Four political groups working for the actualisation of the governorship aspiration of former Governor of the Central Bank of Nigeria, Professor Chukwuma Soludo, under the aegis of All Soludo Support Groups (ASSG), held a prayer rally yesterday to mobilise support for him.

The rally featured prayers from all Christian denominations, including the Catholic, Anglican and Pentecostal churches.

Soludo is aspiring to emerge the governorship candidate of the All Progressives Grand Alliance (APGA) in the forthcoming governorship election in Anambra State.

The groups have been wooing Soludo since 2019 to join the governorship contest on the premise that he has the capability to salvage the state and move her to greater development.

The Chairman of the event and a former member of the House of Representatives, Hon. Ifeanyi Ibezi, berated those who claimed that Soludo had no political structure and stated that the groups would constitute his structure.

Ibezi said: “All the 24 support groups are now his structure. We urge all the other people who are going around as aspirants to step down for Soludo.

“We will use Soludo to teach other political parties the same lesson we have always taught them. In 2017, most people said Obiano will not return, but at the end, he won 21 out of the 21 local government areas.”

Soludo, who also addressed the groups during the rally, said that he was moved to tears seeing the crowd of people from all the 24 groups working for his emergence as governor.

He said the groups have been wooing him since 2019, urging him to run for the governorship position this year and that he has fully accepted the task and would give it his best.

“From 1999 to date, this is the first time that people will come to plead with someone to come and serve. Usually, it is an aspirant that pays people to work for him and ask him to come out. In this one, I do not know them and they have been using their money to mobilise support for me.