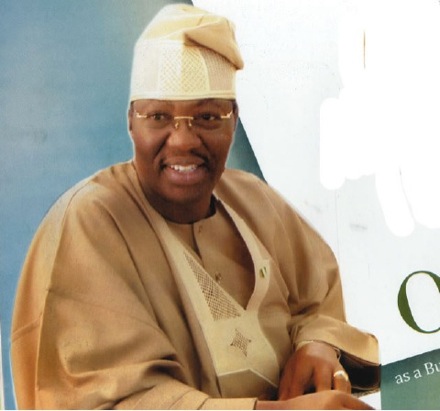 The countdown to Otunba Gbenga Daniel’s 65th birthday has begun in earnest. Less than two weeks to the D-Day, folks have already begun to design memorable laurels to celebrate the former Ogun State Governor. This is an honour reserved for only people of OGD’s social and political stature, and his recent move has raised him a few gradients.

Like him or not, Otunba Gbenga Daniel is a man of vast influence and vaster visions than the average political figure or public servant. Any other state Governor who served for two full terms more than a decade ago and did not become a Senator would have become a political relic by now. Not OGD. The man served Ogun State in his gubernatorial capacity for eight full years (2003 to 2011), did not become a senator immediately after, still has not become a senator 10years down the line, but is still as influential now as he was back then.

There is no denying OGD’s brilliance, being down-to-earth, and consequent likability. Perhaps, it is on this account that OGD has managed to stay on top of his game (even amidst property-forfeiting persecution from his immediate successor as a governor). Or maybe OGD’s vision is to be praised, seeing as he brought that eagle vision to bear a few weeks ago.

Every newspaper and reports channel carried the gist of OGD’s recent defection. Only a handful of others made it to the front pages because they had dumped the Peoples Democratic Party for the All Progressives Congress, but OGD topped this list. In fact, for the insightful and experienced, OGD’s decision to join the APC speaks volumes of what is to be expected in 2023.

So there’s that to think about. Moreover, OGD’s daughter, Kenny Daniel, recently got wedded and was celebrated for her choosing Adebola Williams, the young and renowned media entrepreneur, journalist, political activist, and motivational speaker. She showed wisdom and insight in the matter, clearly a daughter of her father. So OGD will 65 in April with his house tidied and a twinkle in his eyes.
Life is good and will only get better. 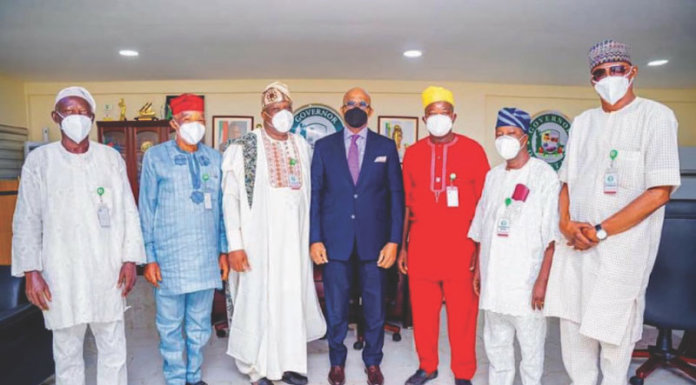